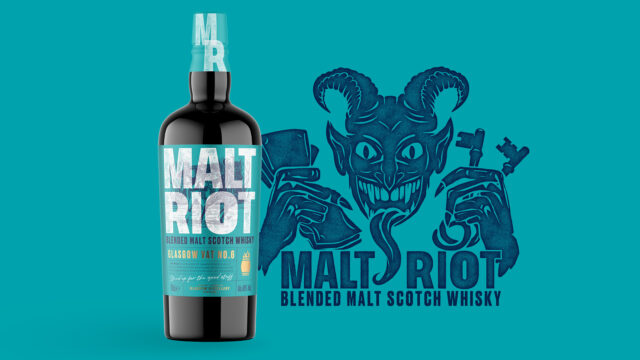 Scotland’s Glasgow Distillery has launched a blended whisky to commemorate a pivotal moment in the history of Scotch production.

Called Malt Riot, it is a blended whisky made of single malts from across Scotland, with the distillery’s Glasgow 1770 Single Malt forming the heart of the spirit.

The malt tax riots were a wave of protests against the imposition of the English malt tax on Scotland. The riots began in Hamilton, 12 miles south-east of Glasgow, on 23 June 1725, and soon spread throughout the country.

A duty on malt had been imposed in England to pay for a war against France. When England and Scotland unified in 1707, most taxes were made uniform, but under Scotland was given a temporary exemption from the malt tax, until the end of the war.

Scots, unsurprisingly, did not respond well to this tax, which also raised the price of beer. In Glasgow, malt stores were barricaded and excise collectors chased out of the city. Daniel Campbell, a local member of parliament and former collector of taxes for the Port of Glasgow, had his home destroyed. Field Marshal General Wade was appointed to quell the protests, leading to the deaths of several rioters.

However, the British government did ultimately make concessions, and the riots led to the establishment of the Board of Trustees for Manufacturers and Fisheries in 1727.

Liam Hughes, CEO and Co-Founder of The Glasgow Distillery Company said: “The story of the malt riots is a really powerful one for us to tell. Not only does it heavily involve the people of Glasgow taking a stand for what they believe in, but it was a catalyst that helped forge the Scotch Whisky industry as we know it today.”

Campbell, the local MP who had previously supported the tax’s introduction, was compensated for the loss of his home by the city of Glasgow. He used the money to purchase the island of Islay and part of Jura. He then encouraged local farmers to seed their surplus barley, which became the catalyst for the legal production of single malt scotch whisky. Glasgow Distillery’ new whisky was created to honour that burgeoning industry, collecting single malts from across Scotland.

On the nose, Malt Riot is said to have notes of oak, sweet vanilla slices and hints of floral hyacinth. The palate also has flavours of toffee apple, dry spices and caramelised pineapple, leading to a “light and smooth finish with ripples of milk chocolate, fruit and nut.”

The whisky is bottled at 40% ABV and is available from the Glasgow Distillery website and independent retailers at an RRP of £25 per bottle.

“This year has been an extremely challenging time for all in light of COVID-19,” Hughes said, “one which we could never have envisaged 6 months ago and for Glasgow Distillery, the launch of Malt Riot, following on from the recent release of Glasgow 1770 Single Malt Whisky – Triple Distilled Release No.1, is hopefully the start of some return to normality.” 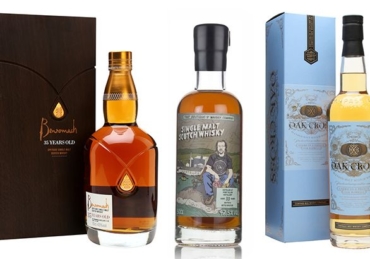 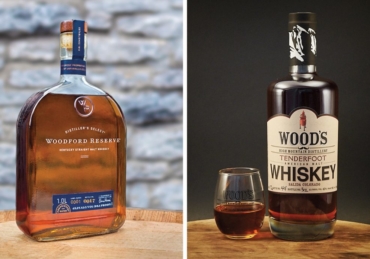 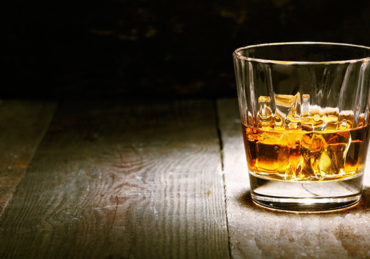 The Essential Guide To Understanding And Appreciating Scotch 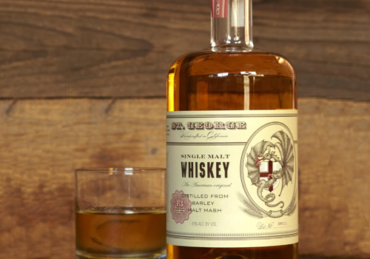