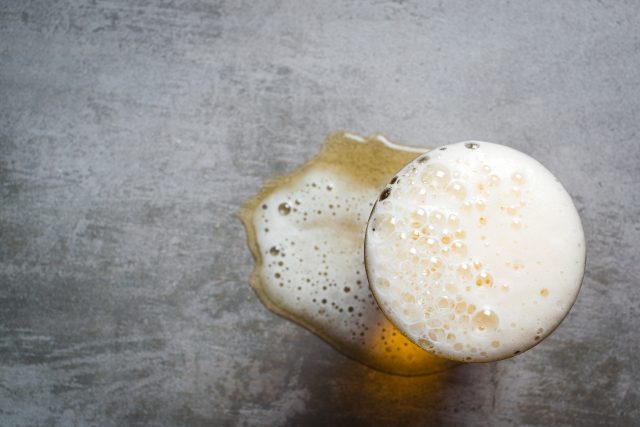 More than 500 cases of beer bottles spilled onto the German autobahn and caused thousands of euros of damage when a truck driver tried to exit a roundabout.

The truck was driving through southwest Germany on Friday evening, carrying 1280 boxes of beer, reports the Independent. At 19.30pm the driver was traveling near Leutershausen, Bavaria when he approached a roundabout. The load was not secured properly and slipped off the semi-trailer when the driver tried to exit.

Mannheim police, volunteer firefighters, and a local civil defense team attended the scene as part of a salvage operation. As a result, a blockade and diversion were in place for six hours. Twenty-nine workers were required to clear the accident however, local news outlets report that there were only minor traffic disturbances.

Local police said that the 53-year-old truck driver will now be investigated for breaching sufficient standards in securing his cargo.