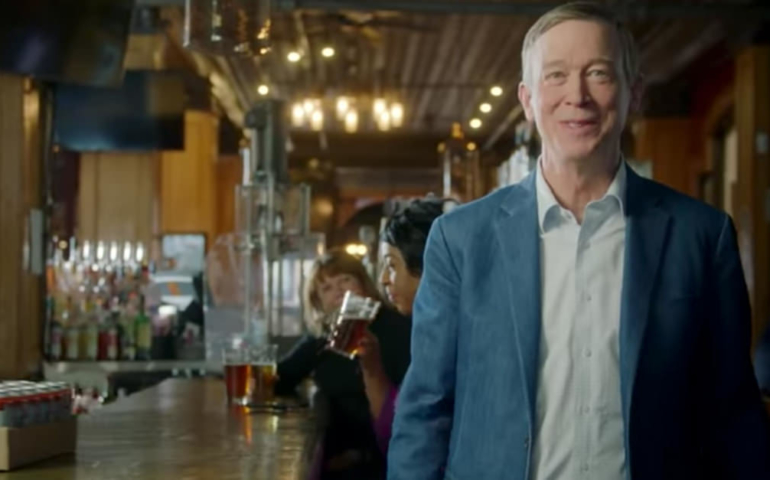 Hickenlooper, who served as Colorado governor from 2011 to 2019, aims to bring “middle-of-the-road” politics to the White House, Vox reports.

Hickenlooper was a founding member of Colorado’s first brewpub, Wynkoop Brewing, which opened in Denver in 1988. The 31-year-old brewery is considered a Denver institution, having since expanded to 15 locations, mostly in the Midwest, the New York Times reports.

Along with helping start a small brewpub empire, Hickenlooper later served as Denver mayor for eight years, followed by eight years as governor. Prior to both his political and beer careers, he was a geologist in the oil industry.

In his tenure, Hickenlooper says in an announcement video, “I’ve proven again and again I can bring people together.”