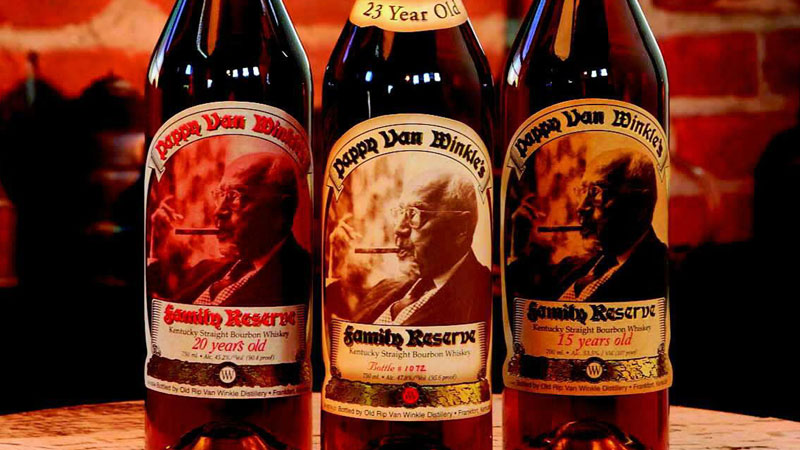 Pappy Van Winkle shot to fame in 1996 after the Beverage Testing Institute scored its 20-year release 99 out of 100. It was the highest rating the institute ever awarded a whiskey.

Ever since, getting your hands on a bottle has become an almost impossible task, hindered by the fact the distillery only releases around 7,000 cases of the coveted bourbon annually (approximately 84,000 bottles). According to Bottle Blue Book, which tracks private bourbon sales, the current value for a 750-milliliter bottle of “entry-level” Pappy Van Winkle Family Reserve 15 year is $860. If you find a retailer selling one online, expect to pay double that amount.

Besides scarcity and extreme price tags, part of what makes Pappy special is that it’s a “wheated” bourbon. By law, the mash bill for any bourbon should contain a minimum of 51 percent corn. Most distillers use rye as the secondary grain, but Old Rip Van Winkle goes wheat-heavy, creating a bourbon that’s sweeter and fruitier than standard distills, with a smooth-drinking, “creamy” mouthfeel.

Pappy isn’t the only wheated bourbon on the market, though. We scoured the landscape to taste the best Pappy-adjacent spirits that use similar mash bills and are more widely available and affordable. While these are in no way an apples-to-apples substitute for the famous Van Winkle, for those of us with diamond dreams and lucite budgets, they scratch a similar itch. Here are five wheated alternatives to Pappy Van Winkle. 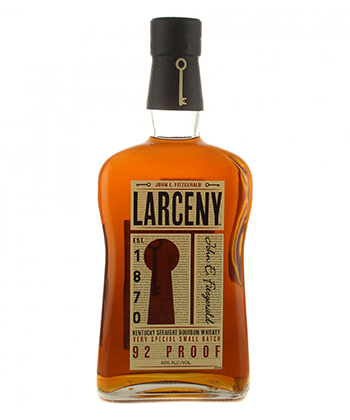 Larceny arrives in a unique, key-shaped bottle and has an unconventional cork closure. A smooth-sipping bourbon with bread, toffee, and honey notes, this small-batch spirit punches well above its price tag. Average Price: $25. 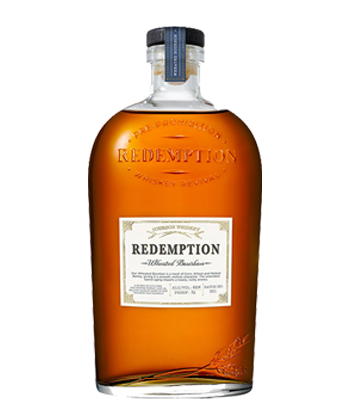 Aged for four years in charred new oak barrels, this wheated bourbon comes from a distiller normally associated with rye and high-rye bourbons. The small-batch release is bottled at 96 proof and mixes pecan, hazelnut, and cedar notes with the category’s typical sweet aromas and flavors. Average price: $43. 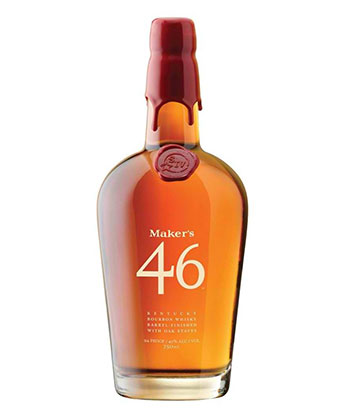 Maker’s Mark is one of the few bourbon distillers for which a wheat-heavy mash is standard. For this release, the distillery doubles down on oak flavors by inserting seared French oak staves into fully mature, cask-strength Maker’s. The process adds intense vanilla and caramel notes, and Maker’s 46 has an altogether bolder and more complex flavor than the distiller’s ordinary bottlings. Average Price: $40. 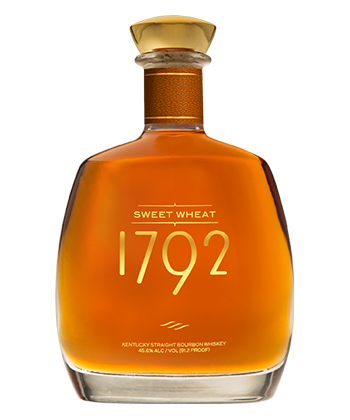 Sazerac Company’s Barton 1792 Distillery generally uses a high rye mash bill for its bourbons but puts wheat front and center (after corn) for this limited-edition release. The bourbon lives up to its “sweet” name with toffee, caramel, and vanilla aromas, followed by dried fruit flavors and a soft, smooth-drinking finish. Average Price: $53. 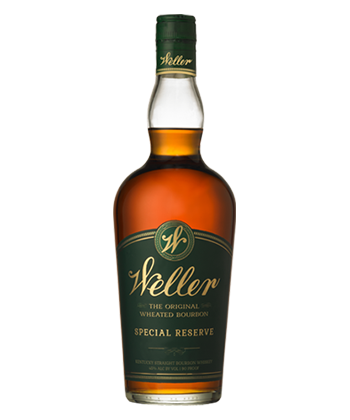 The Weller-Pappy connection stretches back to the 1890s, at which time Julian “Pappy” Van Winkle worked as a salesman for W. L. Weller. Pappy’s reputation eventually far surpassed that of his one-time employer, though, and much of Weller’s claim to fame now comes from that association. Both brands are currently distilled using the same mash bill at the same (Buffalo Trace) distillery in Frankfort, Ky. While Weller 12 Year is the bourbon that bears the closest resemblance to Pappy, getting your hands on a bottle is increasingly difficult, and costs at least $200 if you do. Weller Special Reserve, on the other hand, remains an “affordable” Pappy alternative, and one you can actually find. Average Price: $80.