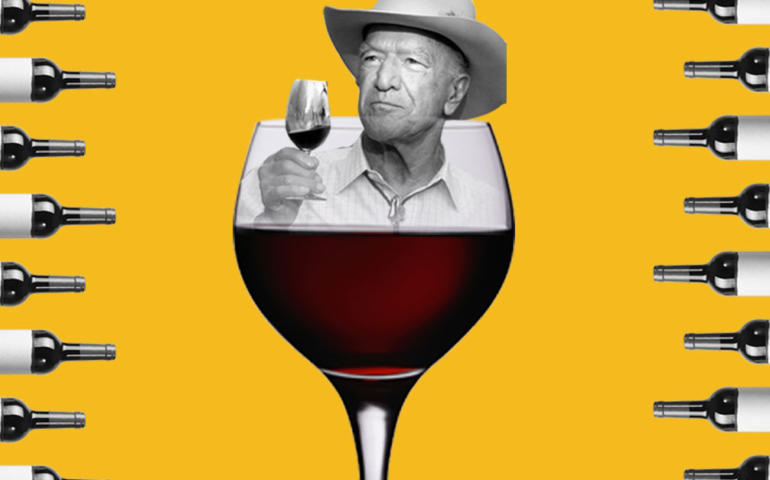 Napa Valley visionary Robert Mondavi’s many accomplishments include founding the region’s first new winery after Prohibition, being named the American Wine Society’s Winemaker of the Year in 1982, and being inducted into the California Hall of Fame. In 1996, he even carried the Olympic torch through the streets of Napa in the run-up to the Atlanta games.

Arguably, his greatest achievement is the part he played in popularizing Napa Valley Cabernet Sauvignon throughout and beyond the United States. Priced at $30, Robert Mondavi Cabernet Sauvignon continues to be the benchmark for high-quality, affordable, and widely available Napa Cab.

Should the time come to branch out and try other Napa Cabs, however, there are several similarly priced, skillfully crafted options. These five bottles are guaranteed to satisfy any Mondavi fan — and a few of them may even save you a buck or two.

With ripe berry notes balanced by generous acidity and careful use of oak, this is textbook Napa Cab. It’s also an absolute steal in an age when buying great Napa wine can require a Silicon Valley salary. A period of French and American oak aging softens this Cabernet’s signature tannins and brings sweet caramel and vanilla notes.

One of the first five Napa wineries established post-Prohibition, Louis M. Martini has a reputation for producing solid Cabs from its Napa and Sonoma vineyards. At $33, this bottle probably won’t make it onto the weeknight dinner table, but it’s one that’ll make waiting for the weekend all the more worthwhile. Like the best Napa Cabs, the beauty is in its balance. Earthy, dried-herb notes add depth to the nose, which is otherwise rich in ripe fruit. Bright acidity keeps its full body and pronounced tannins in check.

Markham Vineyards produced its first Cabernet Sauvignon in 1978 and has been perfecting the style ever since. Grapes come from prime Cabernet Sauvignon real estate in the Calistoga and Yountville AVAs, and the wine has a range of flavors and aromas, including sweet berry compote, mocha, coffee, and flinty minerality. It’s smooth and velvety on the palate and requires just a little bit of time to open up. Stick it in a decanter and spend your Saturday night rewatching classics on Netflix.

With soft, ripe fruit notes and well-incorporated tannins, this wine is just as easy on the palate as it is on the wallet. At 13.9 percent ABV, it’s a surprisingly gulpable Cali Cab and makes an ideal match for grilled red meats.

A fun New World interpretation of Left Bank Bordeaux, this wine has none of the rigid structure of Old World reds, and instead offers rich fruit and sweet American oak notes. Granted, it’s more expensive than the Robert Mondavi Cab, but Ramey Claret is worth those extra dollars.