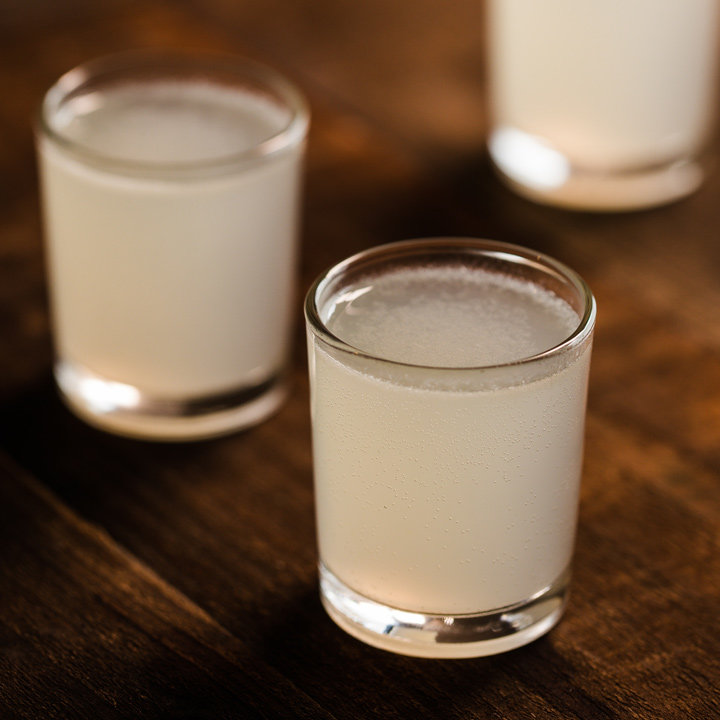 FACTS ABOUT THE KAMIKAZE COCKTAIL

The Kamikaze was designed to cut to the chase. Invented on an American naval base in Japan after World War II and made popular during the great reign of vodka of the 1970s and ’80s, the Kamikaze isn’t the kind of cocktail bartenders sit around contemplating in hushed, reverent tones.

In fact, it’s not really a cocktail at all. The combination of vodka, lime juice and orange liqueur is served ice-cold as a shot and consumed, more often than not, in less time than it takes to assemble.

Which is not to suggest you approach the task haphazardly. The key to mixing a great shooter is to strip out the loose ends and focus on the bold and bracing. Its journey, after all, is a fast one.

This recipe calls for a full two ounces of vodka, and fresh lime juice as opposed to sour mix or Rose’s lime cordial, neither of which delivers the same tangy bite that gives the Kamikaze its backbone. Be sure to shake thoroughly for at least 10 seconds and double-strain to sift out any ice shards. In the end, you’ll have enough for two shots, because cutting to the chase is a team sport.

INGREDIENTS IN THE KAMIKAZE COCKTAIL

HOW TO MAKE THE KAMIKAZE COCKTAIL

Add all the ingredients into a shaker with ice, and shake thoroughly until well-chilled. Double-strain into two shot glasses.