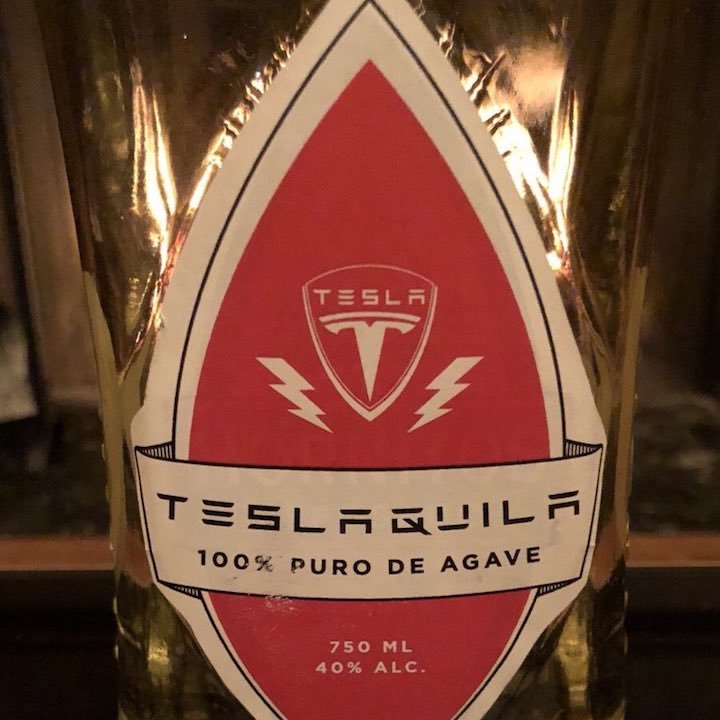 What do Conor McGregor, Bono, and Elon Musk have in common? Besides their celebrity status, they also share a common interest: alcohol.

What started as an April Fool’s joke on Twitter may become a reality for Elon Musk and his company, Tesla. Last week, Tesla filed a patent application with the U.S. Patent and Trademark Office. The product? Not another new car but a Tesla-branded tequila aptly called Teslaquila.

While mocking criticisms in April that Tesla was bankrupt, Musk joked on Twitter that he was found “passed out against a Tesla Model 3, surrounded by ‘Teslaquila’ bottles, the tracks of dried tears still visible on his cheeks.” However, the billionaire entrepreneur is well known for making his outlandish jokes on social media become a reality. That may be the case with Teslaquila, too.

The trademark application, which is for a “distilled agave liquor” and “distilled blue agave liquor,” was filed as an “intent for use” application, meaning that Tesla is not currently producing the product but has “good faith intention” to in the future.

On October 12, Musk tweeted, “Teslaquila coming soon …” and provided a visual approximation of the proposed tequila bottle. The tweet was met with many positive responses, with one fan remarking that “Tezcal” rolls off the tongue better.

We’ll have to wait and see on this one.