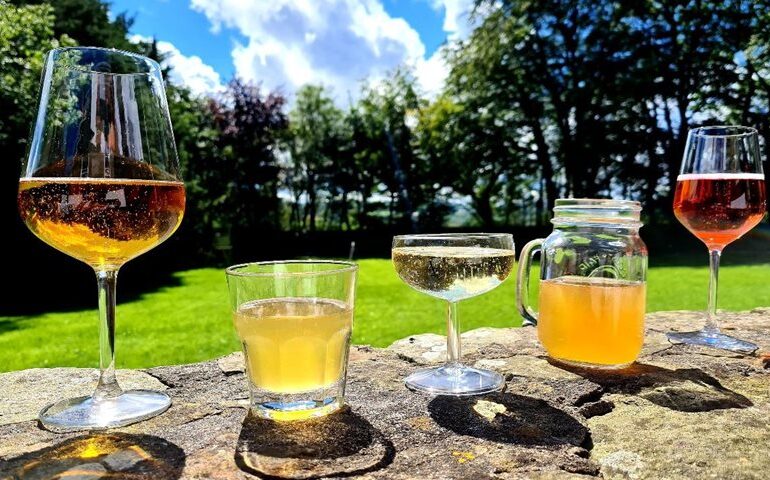 More than 30 cider producers have joined the industry-wide campaign which also sees the launch of DiscoverCider.com

It has been spearheaded by Gabe Cook, aka The Ciderologist, who is Discover Cider’s campaign manager, and inspired by the challenges faced during the 2020 coronavirus pandemic, in a bid to bring the nuanced and varied world of cider to the wider public.

Bringing together cider’s heritage and a modern context, the cidermakers involved are uniting under three common themes: diversity of style and occasion; community, from heritage to the orchards, and the people involved in making cider; and cider’s green credentials.

Over the next three months, consumers will have a chance to win mixed cases of cider by sharing their own cider stories, as well as have the opportunity to visit producers and meet the makers via the likes of events and tastings, either virtual or face to face.

One of those makers is Sam Mount of Kentish Pip Cider: ‘My hope is that Discover Cider reaches people outside of the inner cider circle… Thus giving them a taste of the rich and diverse world behind this wonderful drink.’

Highlights so far include:

Proceedings will kick off with an introduction to the campaign from Cook on Thursday 20 August at 6 pm, on Discover Cider’s Instagram channel.

‘Cider is more than just a drink,’ said Cook. ‘It is a community of diverse, friendly, and welcoming people, places and occasions. It represents the best of British drinks.