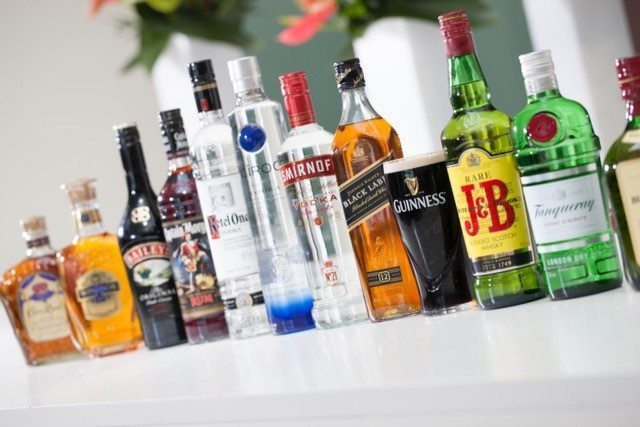 Diageo, the world’s largest premium drinks group, is reportedly planning to delist its Indian division, United Spirits (USL), by buying out minority shareholders in a deal that could be worth about £2 billion.

An Indian TV channel said that Diageo had opened talks with advisers about buying out the 43.24 percent of the shares it does not own. However, in London today (19 May), Diageo said: “We never comment on market rumors”.

Sources close to USL had claimed the report was “speculation”.

Observers pointed out that while Diageo may one day wish to increase its stake in USL, the group has regularly welcomed the presence of minority shareholders in a number of locations such as China, Turkey, and Africa.

Diageo owns a 56.76% stake in USL with the remainder held publicly via USL stock market listing. USL is formally a subsidiary of Diageo, having been incorporated into the parent group’s structure.

At the present market price, the outstanding 43.24 percent of USL’s shares would cost Diageo about £1.7 billion, but holders would be likely to demand a premium, especially as the shares have been hit recently by the general fallout from the Covid-19 pandemic and prohibition measures in some Indian states designed to contain it.

The UK giant took its stake in USL in a series of transactions between 2012 and 2014, including buying out Vijay Mallya, the former chairman, and chief executive, who both Diageo and USL are suing in London and India for misappropriation of funds amounting in total to almost £250 million. Last week Mallya lost a final appeal against extradition to India on charges of fraud, money laundering, and corruption.

USL is the largest producer of spirits in India accounting for almost half of the country’s sales volume. Since gaining control of USL Diageo has been gradually trading up its range in the region by giving greater prominence to its global brands and pruning its locally made products.

It sees South East Asia as a key driver of future growth with India as the cornerstone of that expansion. In the half-year to the end of December, Diageo’s organic sales in the region grew by 4% to account for 21% of the group’s total.

Diageo has one of the strongest balance sheets in the global drinks sector, and in the most recent half-year, generated a free cash flow of £1bn. But in the wake of the Covid-19 pandemic, its shares have fallen fall by about 20%. The group recently withdrew its profits forecast and suspended a £4.5 billion share buyback program. 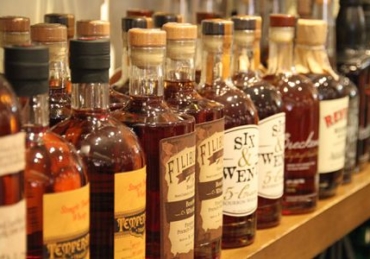 Why Is Liquor Called ‘Spirits’?