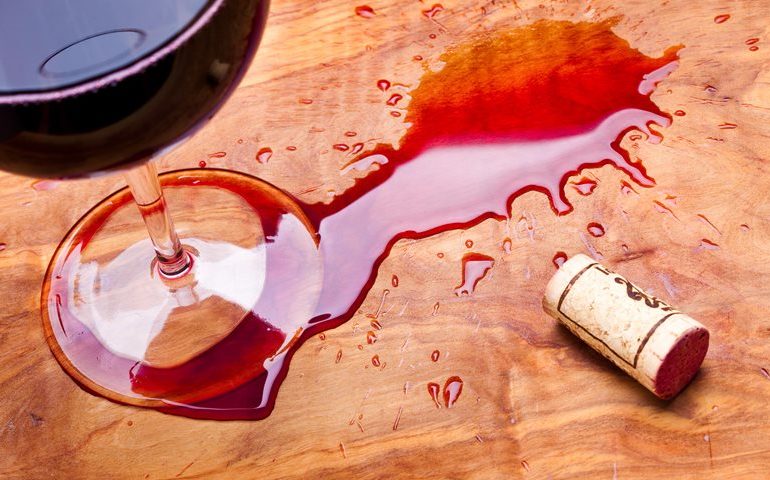 According to the International Organisation of Vine and Wine (OIV), winemakers’ revenues in Europe could be cut in half due to the closure of bars, pubs, and restaurants imposed across the globe to contain the spread of COVID-19.

Although wine sales are likely to grow again once lockdowns are lifted, the coronavirus crisis could bring ‘irreversible changes to the sector’, said OIV director general Pau Roca. With global profits from wine at a record high last year, he added, the shrinkage in the wine sector is comparable to that experienced at the end of World War II.

‘In Europe, the shutdown of this important channel of distribution [on-trade] might bring a reduction of 35% in volume and a reduction of almost 50% in sales,’ explained Roca, who highlighted that overall consumption is expected to drop despite some distribution having moved to retailers and online purchases. A decrease in wine consumption would bring prices down and hit winemakers’ turnover and profitability as a consequence.

Mediterranean countries such as Italy, Spain, and France would be severely affected, as they tend to rely heavily on on-trade sales and tourism, which is likely to remain limited even once lockdowns are eased.

‘Everybody agrees that the lockdown has had a destructive effect,’ commented Roca, ‘probably irreversible unless exceptional public resources for reconstruction are put forward.’

As reported on Imbibe last week, European winegrowers have been calling for urgent help to overcome these issues, which are worsened by additional challenges such as President Trump’s import tariffs and the trade deal between Australia and China. 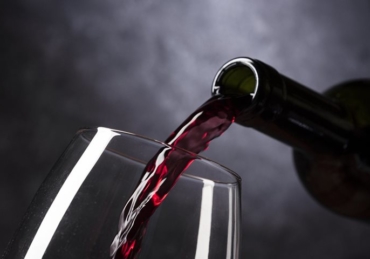