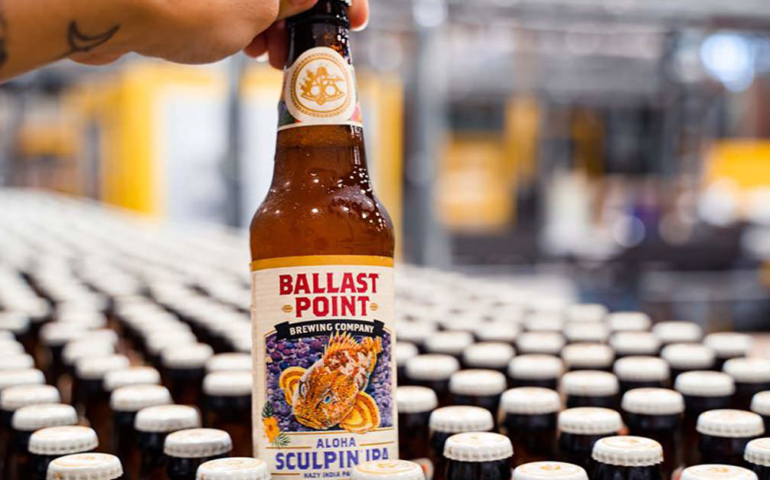 The purchase comes just four years after Constellation purchased Ballast Point for $1 billion and for the craft beer community the deal will likely come as an astonishing announcement.

Constellation Brands, a leading Fortune 500 company and the third-largest beer seller in the U.S., has a vast portfolio that includes Corona, Modelo, Pacifico, and many more well-known brands.

Kings & Convicts, on the other hand, is a relatively unknown Chicago brewery that currently only sells beer in two states: Illinois and Wisconsin. The sale also includes four of Ballast Point’s brewpubs, including one in the Downtown Disney District of Anaheim, CA.

Speaking to The San Diego Union-Tribune, Watters revealed the plans for Ballast Point going forward: “We are going to get back to being craft […] We are going to start innovating again.”

The transaction is expected to close by the end of Constellation’s fiscal year 2020. While the terms of the agreement were not disclosed, it’s unlikely to come anywhere close to the $1 billion Constellation paid in 2015.

“I don’t have that sort of cash lying around,” Watters told The Chicago Tribune.