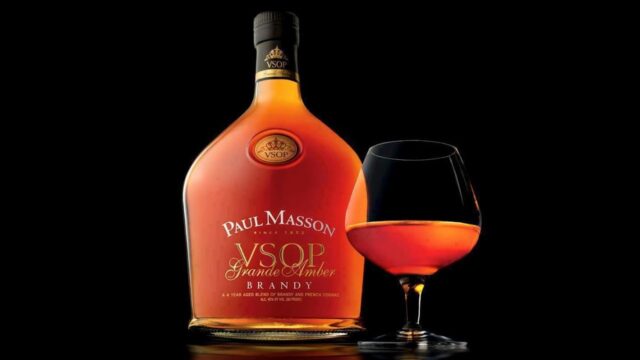 Constellation Brands has agreed to sell its brandy label Paul Masson to Sazerac for US$255 million and has reaffirmed its desire to sell New Zealand wine brand Nobilo to E&J Gallo for $130m.

Constellation said the sale of its brandy business, related inventory, and interests in certain contracts would, pending approval, close in the second quarter of 2021.

Paul Masson was originally part of a US$1.7 billion deal with E&J Gallo, announced in April 2019, in which Constellation proposed offloading 30 of its lower-priced wine brands and related facilities to E&J Gallo.

However, after being asked to review the sell-off, in December 2019 Constellation announced it had downgraded its deal from $1.7bn to $1.1bn due to “competitive concern primarily related to the sparkling wine, brandy, dessert wine, and concentrate categories”.

It removed Paul Masson Brandy, as well as Cook’s California ‘Champagne’ and J. Roget American ‘Champagne’ from the agreement, which combined, sell around five million cases per year.

Constellation revised the purchase agreement again in May 2020. The deal has now been valued at $1.03bn, of which $250m is an earnout based on divested brand performance over a two-year period.

Constellation announced its decision to sell Nobilo to E&J Gallo in a separate but related arrangement with E&J Gallo last December. The deal is subject to the closing of the revised and larger deal with Gallo, which still requires Federal Trade Commission review and governmental approval. Once passed, it is expected to complete in the second quarter of 2021.

Bill Newlands, president, and chief executive officer at Constellation Brands, said: “These agreements represent another step forward in our efforts to transform our wine and spirits business. Thanks to the continued hard work of our Constellation team members, together with our distributor and retailer partners, our strategy continues to gain momentum. We look forward to closing these transactions in the coming months.” 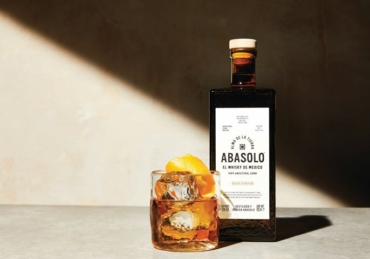