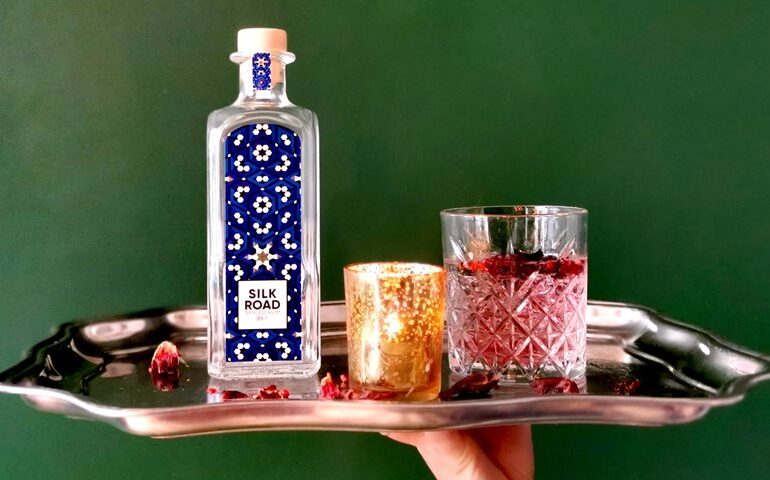 To celebrate World Rum Day, we’ve gathered some of this year’s most exciting rum launches in the UK, from spiced to navy strength

‘It’s a celebration of our love for craft rum, of Scotland’s nature, and the nation’s growing commitment to quality, local producers,’ said head distiller and co-owner, Paul Rutasikwa. ‘Liv Rum is the next step in Matugga Distillers’ story, we wanted to create an accessible range of high-quality rums that are of great value and showcase the diversity and flexibility of the spirit.’

The collection also includes two flavoured liqueurs, Raspberry & Hibiscus Rum Liqueur (32% abv) and Honey & Lavender Rum Liqueur which will be available to pre-order ahead of its release in July 2020.

This small-batch, the premium spiced release is a blend of pot- and column-distilled rum sourced from Jamaica and Guyana. The distillery-strength spirit is then mixed with soft Devon spring water and infused with spices, pepper, and citrus zest. No vanilla, sugar or colouring has been added.

Burnt amber in colour, the liquid is said to present charred orange peel, notes of caramel, hints of cardamom and zesty pepper.

Silk Road Distillers has relaunched its white rum as Offbeat. The rum was subject to renaming by the public via a crowdfunding campaign, that raised £5,139 in 14 days, with 76 participants. Over 70 names were submitted, which were then whittled down to a shortlist before the final name was chosen.

The liquid itself uses botanicals such as ginger, lemongrass, cinnamon, hibiscus, rose hips and pink peppercorns, which have been vapour-infused into a white rum from Guyana. Imbibe found strong notes of rose and hibiscus on the nose, while cinnamon is pronounced on the palate, accompanied by heat from the pink peppercorns.

BrewDog Distilling Co has launched a new rum to join the Five Hundred Cuts portfolio. Distiller’s Cut is a spiced rum aged in Oloroso Sherry casks for 15 months. The result is ‘a welcoming blast of blood orange peel and intensely spiced botanicals’.

Created by BrewDog’s head distiller Steven Kersley, Distiller’s Cut is recommended alongside ginger beer and a slice of fresh lime.

‘Distiller’s Cut is a pretty special project for us, very much small-batch (only 1,500 bottles) and an unusual pairing of spiced rum aged in Sherry casks giving it pronounced layers and blood orange notes.,’ Kersley told Imbibe. ‘Despite the challenges of launching a new product in the current times, we felt it important to get it out there, keeping the excitement going with not only our supporters but rum-lovers countrywide. With the current limitations on supply to the on-trade, our main focus is online retail. Although, as it’s more of a niche product, we’re hoping to distribute it amongst our BrewDog bars… and key accounts.’

Created by the makers of Tarquin’s Gin, Twin Fin is a showcase of both the Caribbean and the wild Cornish coasts. Master distiller Tarquin Leadbetter has used his experience of making gin to produce this new spiced golden rum.

First, he distils a secret spice recipe in a flame-fired Cornish copper pot still, before blending it with Jamaican pot still rum and a column-still rum from the Dominican Republic. It is then finished with Pedro Ximenez sherry and rested over charred oak chips.

On the nose, Imbibe thought Twin Fin started heavy on vanilla and banana, with an immediate sweetness from the sherry, before moving into oak notes and light citrus. On the palate, cinnamon comes first before moving into more caramel with vanilla, while the finish is lightly spicy.

This new Cuban rum in town has been launched in the UK by Island Rum Company as its first premium rum blend.

Ron La Progresiva Mezcla 13 has been crafted using a blend of some of the island’s finest aged rums, from stocks hidden away in the ageing houses of luxury Cuban rum stable, Vigia. It’s been blended by a team of female ‘Ron Maestros’ and is designed as a sipping rum, although it can be used in classics such as a Negroni or Old Fashioned.

It’s low on sugar (only 5.5g/l) and has a ‘dry, mellow character with notes of subtle ripe citrus, deep rich sweetness of molasses and smokey, but smooth woody notes’.

Released by Saint-Lucia’s Admiral Rodney rum brand, Officer’s Release is a series of new products. Its first of six releases, No. 1, is distilled in Coffey stills, then aged for 13 years in ex-bourbon barrels and finished in ex-Port barrels for nine months before bottling (in the brand’s carafe-style bottles). 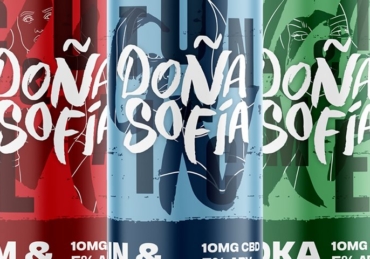 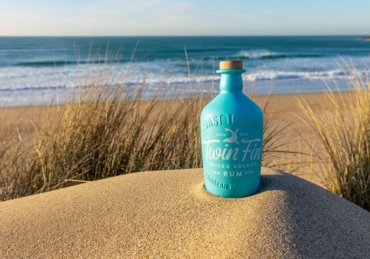 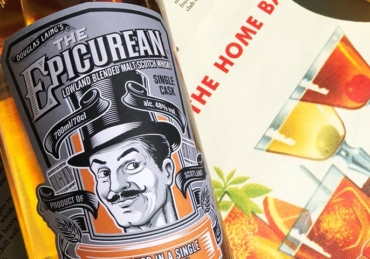 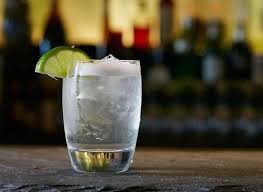 Difference between Whiskey and Gin