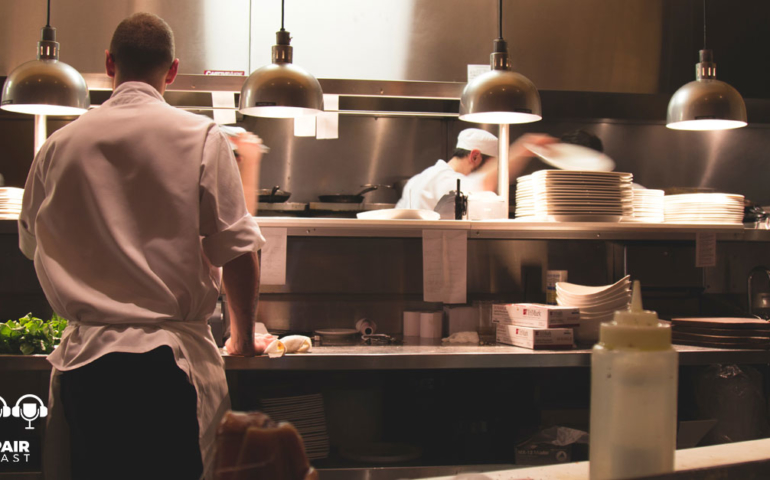 You may not know it, but we’re in a bleek time of year for restaurant workers and owners alike. The post-holiday doldrums are a longstanding industry tradition, but the rising influence of quasi-healthy trends like Dry January have continued to erode what were already limited numbers of diners and drinkers in the first quarter of the year. This season serves as an illustration of a growing issue in the restaurant industry, namely: Can anyone make a living in it?

Restaurant owners have long talked about the thin margins within an industry with tremendously high fixed costs and a ton of volatility, but it wasn’t until recently that the concern about viability has spread to the folks who actually do most of the work. As the cost of living skyrockets in many major American cities, even significant raises to the minimum wage can’t change the fact that most restaurant workers live paycheck to paycheck. Couple that with the massive boom in the service sector entirely, and restaurant work is no longer just a “way to pay for college” or “something to do for now” for a growing segment of the workforce.

Recent high-profile attempts by restaurateurs to move away from tipping have also complicated the issue somewhat. While many have expressed a desire to use money gathered from a service charge to pay higher wages to back-of-house staff, or provide benefits like health care or paid time off, that money is coming out of the pockets of the service staff, who, while potentially better paid, are still often struggling to make ends meet. Combine that with a dining public that simultaneously votes for those higher minimum wage laws and other sweeping employee benefits, yet doesn’t seem to be willing to pay more to dine out, and you have the outlines of a crisis.

On this week’s podcast, Zach and Adam are joined by VinePair tastings editor and former restaurant owner Keith Beavers to discuss these and other issues confronting restaurant workers and restaurant owners alike in the modern dining environment.