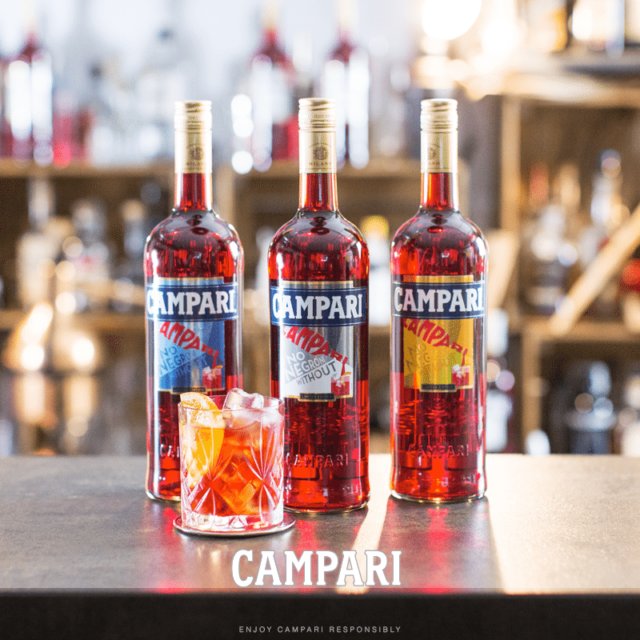 The odds have increased on Davide Campari-Milano, the fast-growing spirits, and aperitif group, transferring its legal home to Amsterdam.

Campari proposed the change early this year and the controlling shareholder, Lagfin (the vehicle of the Garavoglia family, undertook to buy up to 3 million shares at €8.376 each from existing holders who did not wish the transfer to go ahead.

The company says transferring its legal home to Amsterdam is a key part of its long-term strategy despite its head office remaining in Milan and the company’s stock market quotation continuing on the Milan bourse. It will allow it to pursue more easily its program of acquisitions, although the board says none is imminent.

The move would also allow the Garavolias to render Campari virtually impregnable to takeover through super-voting rights, which they would own.

As soon as the plan was announced the Covid-19 pandemic sent Campari’s shares tumbling to around €6 and holders of 46 million shares opted to sell to the Garavoglias. As a result, the potential cost of the plan far exceeded what the Garavoglias were willing to pay, Campari (along with many other international drinks companies) abandoned its profits guidance figures for the first half of this year, shareholders rejected the scheme and it was put on ice.

Since then Campari’s shares have increased and at the weekend the Garavoglias announced they had agreed to purchase 30 million shares at the original exit price thus spending about €250 million to increase their holding by about 3% of Campari’s market value.

In addition, a significant number of institutional shareholders have dropped their demand to exit Campari at the €8.376 price and Lagfin now predicts that the cost of liquidating the 8 million or so shares that will be withdrawn from circulation is sufficiently low for it to go ahead with its plans.

Shareholders will now vote on Friday on the plan to move Campari’s legal home to Amsterdam and the betting is that it will be approved.