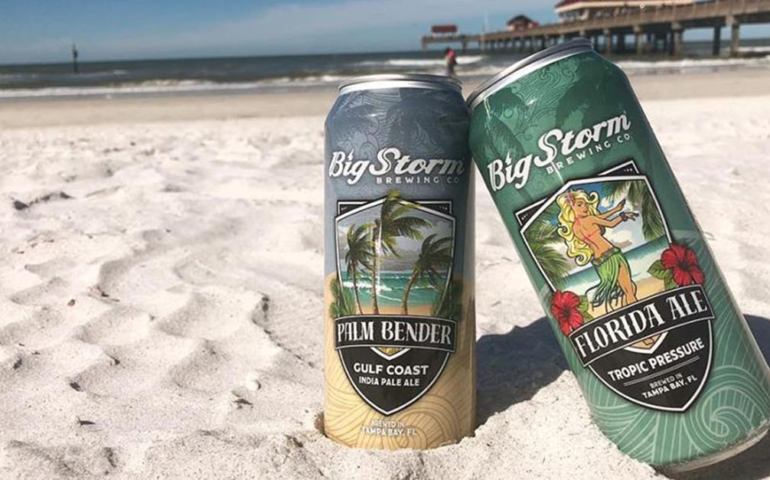 Habitat for Humanity of Pinellas County, Florida and eight area breweries are joining forces to build a home using funds raised from brewery sales and events.

The partnership, titled “The House that Beer Built,” aims to raise more than $50,000 to build a home for a family in need, ABC Action News reports.