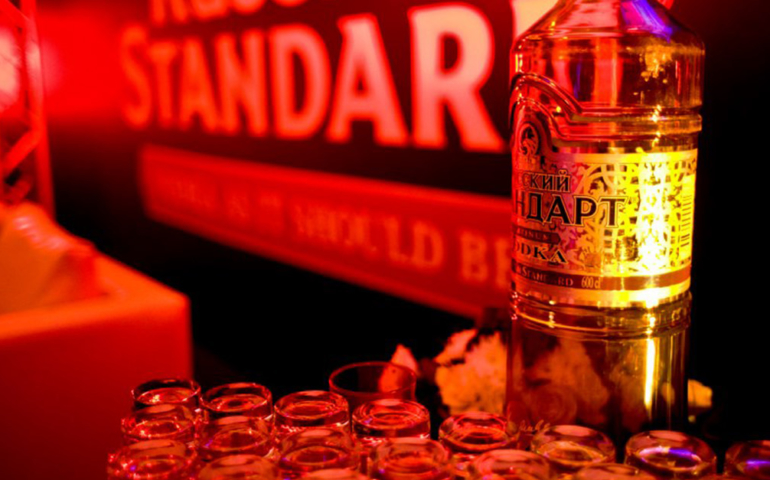 U.S. shoppers who buy Russian Standard Gold Vodka now through the end of 2019 have the chance to win actual gold.

Russian Standard is running a U.S. promotion called the “Bring Home the Gold” sweepstakes for its Russian Standard Gold Vodka in which, each week, a lucky U.S. consumer will win a 1-ounce bar of pure gold. The promotion will run through the end of the year, according to a press release.

Each bar of gold is valued at approximately $1,300, and is embossed with the Russian Standard Gold logo.

“We are excited to be bringing this gold standard of a promotion from the gold standard in vodka,” Leonid Yangarber, CEO of Roust Americas, a division of Roust Group, which produces Russian Standard, said in a press release. “To our knowledge, prizing with such a high total value has never before been offered in our industry.”

The sweepstakes can be entered via mobile device in-store.