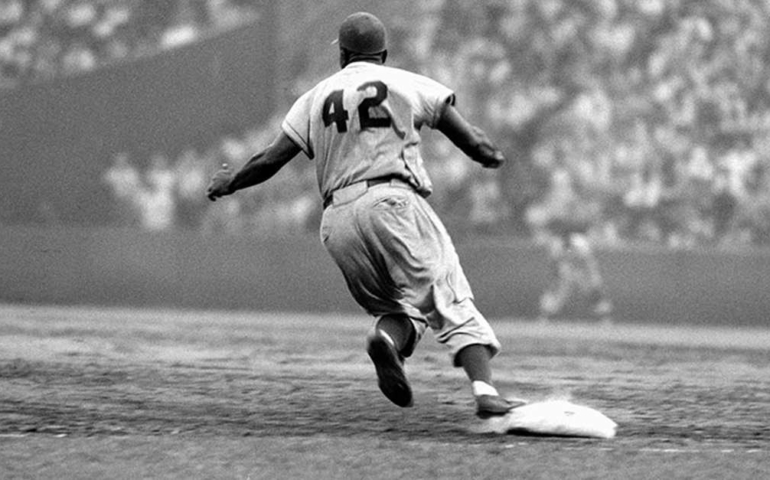 Budweiser is launching a new ad campaign for Major League Baseball (MLB) season starting with a short film directed by Spike Lee. The film pays homage to Jackie Robinson, the legendary Brooklyn Dodger whose 100th birthday would have been on January 31, 2019.

The three-minute short film will air as a 60-second spot on television and in ballparks on MLB Opening Night on Thursday, March 28, 2019, AdAge reports.

The film combines archival footage of Robinson, who became the first African-American MLB player in 1947, along with fictional depictions of black American spectators watching his accomplishments unfold — all while drinking Budweiser.

Its title, “Impact” was inspired by a famous quote by Jackie Robinson: “A life is not important except in the impact it has on other lives.”

Budweiser, an official MLB sponsor, will also launch limited-edition Jackie Robinson “42” bottles to be sold during MLB season. For each bottle sold, a $0.42 donation will go to the Jackie Robinson Foundation.