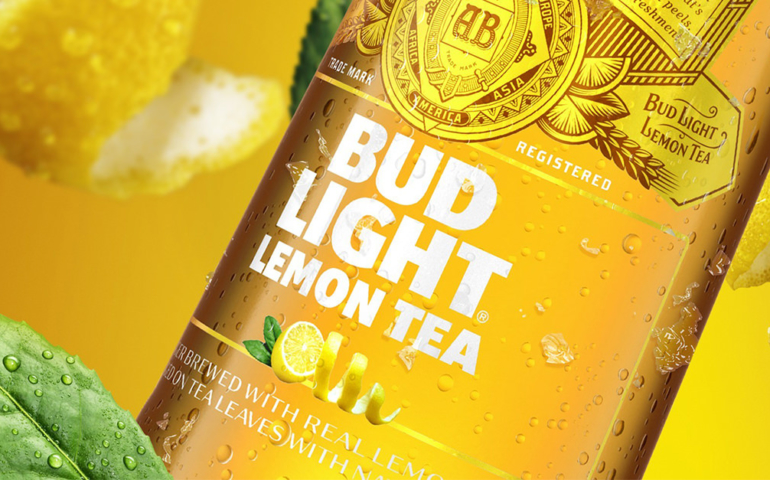 Bud Light is adding a new flavor to its summer lineup: Lemon Tea.

This time, the light lager adds “real lemon peels” and is “aged over real black tea leaves,” according to the announcement.

The new, sweet-tea-flavored beer will launch nationwide on April 29, 2019, and will be available through September 2019.

“As the number one selling beer in America, it is important for us to continue to innovate and bring consumers the types of products they are demanding,” Andy Goeler, Vice President of Marketing for Bud Light said in a press release.

We’re not sure who’s demanding sweet tea-flavored beer, but hey, whatever floats your boat.