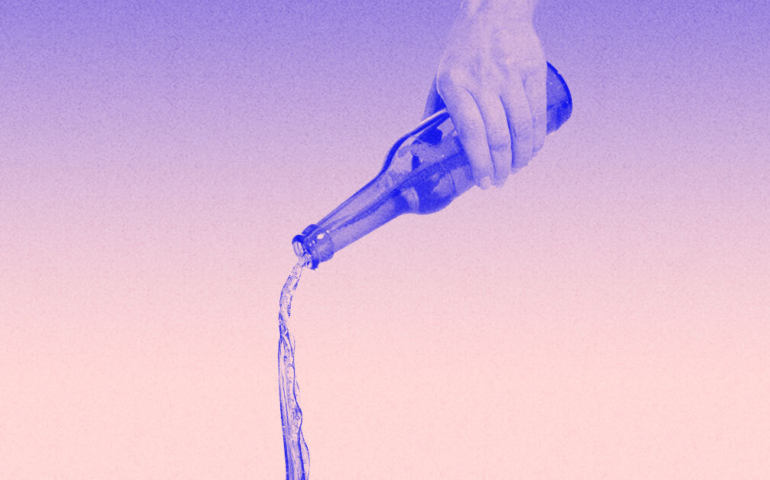 First used in ancient times, the phrase “pour one out” referenced an offering to the gods. More recently, the saying has been used colloquially, when someone is absent from a social gathering, or under more somber circumstances, to show respect for a loved one who has passed away. As a result of the ongoing coronavirus pandemic, “pour one out” is taking on a new, similarly distressing meaning.

With the collapse of the on-premise market, draft sales are down 90 percent. Many brewers currently find themselves with huge quantities of beer that will soon expire. According to a report released by the Brewer’s Association on Wednesday, the lack of demand makes large-scale dumping “probable, if not inevitable.” Britain, too, predicts a loss of 50 million pints of beer.

While there are some alternatives for brewers, such as distilling the beer into alcohol for products such as sanitizer, or repackaging draft beer into bottles or cans, not all producers have the means or equipment to do so. And even for those who do, such measures will cover only a fraction of the substantial financial losses on the horizon.

For those with the means right now, every can or bottle purchased from an independent brewer can make a difference. Each beer purchased means one less poured out.

The article Breweries Prepare to Dump Draft Beer Due to Covid-19 appeared first on VinePair.