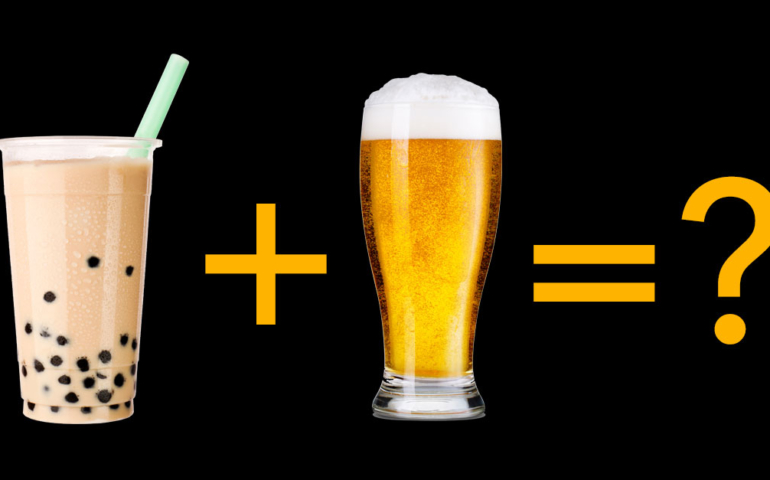 Boba, or bubble tea, has become quite the craze in recent years. So much so, that one beer chain has decided to start offering its very own boba beer.

Based in Malaysia, The Beer Factory merged booze and boba to create its Boba Beer Series. The company announced the launch on Facebook, describing it as the “matchmake of the century.”

If this unique offering is making your mouth water, you’ll have to head to Malaysia to taste it. But don’t sleep on buying that ticket, the release is available for a “limited time only,” according to The Beer Factory.

The article Brace Yourself: Boba Beer is Here appeared first on VinePair.