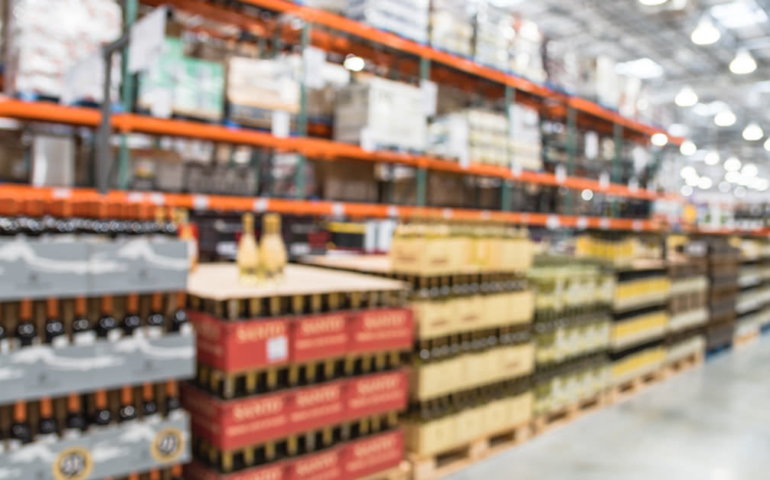 At around 3 p.m. on Tuesday, 60 firefighters were sent to tackle a blaze at the warehouse of wine merchant Sovex GrandsChâteaux, located in the Carbon-Blanc commune on the outskirts of Bordeaux.

After several hours, the fire was finally extinguished, but by that point up to two million bottles had either been destroyed or rendered “unfit for sale,” The Local reports. According to The Independent, 80 employees were evacuated from the building, with no serious injuries reported.

Authorities believe the fire started in one of the warehouse’s false ceilings, before falling onto and igniting several pallets of wine. Sovex GrandsChâteaux is said to be currently working with insurers to assess the full damage of the fire.

The incident comes just days after a raging blaze engulfed the roof and spire of the Notre-Dame cathedral. The owners of some of France’s most famous wine brands, including Moët & Chandon, Krug, and Château Latour, have since pledged a combined 300 million euros (roughly $338 million) to help with repairs.