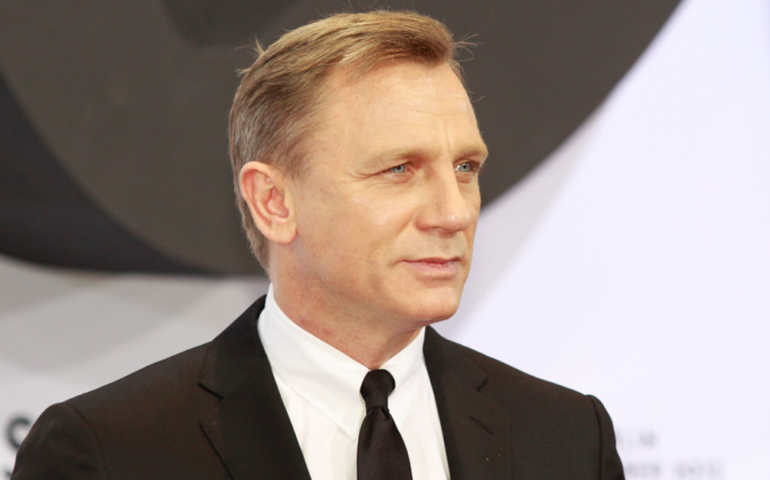 From fancy cars, to luxury watches, to fine wine and cocktails (and how to prepare them), James Bond has been touting his lavish lifestyle on screen for a time long predating Instagram and influencers.

When it comes to drinking, the international spy famously enjoys a Martini — “shaken, not stirred.” During next year’s 25th installment of the franchise, however, Bond will instead be seen drinking cold beer and luxury Champagne.

As reported by the Mirror, Bollinger and Heineken are among a number of luxury brands paying £75 million (around $96.7 million) to have their products featured in the still-untitled movie. Other brands include Aston Martin and Omega watches.

In 2012, Heineken paid £28 million (around $36 million) to feature in Skyfall, a figure which reportedly covered a third of the movie’s budget. This time around, the beer brand paid £10 million (roughly $12.8 million) to shoot a yet-to-air commercial featuring Bond actor Daniel Craig.

Meanwhile, Bollinger, which has been Bond’s official bubbly for over 40 years, is also renewing its deal with the franchise. The Champagne house has reportedly paid £10 million to see Bond pop one of its bottles during the movie.

That’s one expensive bottle of Champagne.