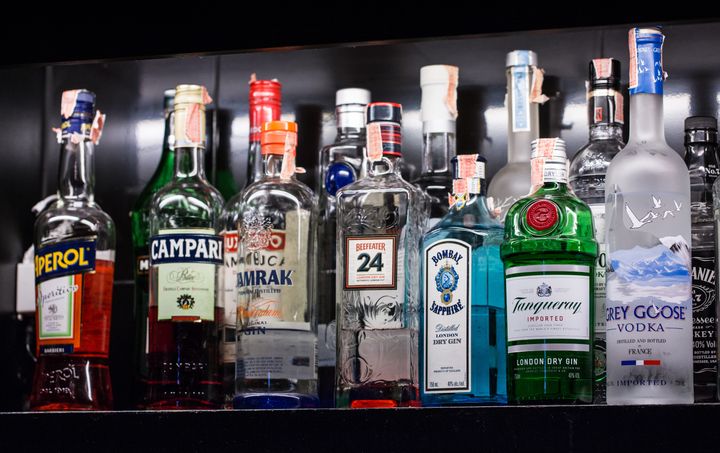 Here are in this article, we’ll look at the best alcoholic you must try.

Alcohol is the premium ingredient of parties these days. Mostly because of the euphoria it provides, and the much-needed break from the restlessness our life hands over to us.

An alcoholic drink is a drink that contains ethanol, a type of alcohol produced by fermentation of grains, fruits, or other sources of sugar. The consumption of alcohol plays an important social role in many cultures.

So now that more and more people are developing a taste for alcoholic beverages, we’ve put together a list of the best alcoholic drinks that you MUST try!

Best Alcoholic Drinks You Must Try

Wine is made of fermented grapes and has an alcoholic content between 8%-15%. A huge reason to turn to wine is that unlike other alcoholic drinks, it does not affect your waistline at all. It’s a fact that women get drunk faster from the wine which is also not a bad thing at all if you ask me. Wine apart from being a sweet, sophisticated drink; also has a few health advantages. Red wine is known to contain many beneficial antioxidants that have cardio-protective effects and anti-cancer properties. It’s also believed that wine improves your sex life. So never deny an opportunity to have wine while you dine.

It just had to be number 1! It’s consumed by most people and has been a gateway to the alcohol world. Beer is number 3 on the list of beverages consumed in the world, right after water and tea. Made of water and a starch source, such as malted barley, fermented and brewed, it contains alcohol in the range of 4-8% by vol. Although the taste of beer is bitter, it is still a go-to drink for a lot of people. It is sold in cans, pints, and bottles.

It is the ultimate beverage to just chill down a little and have a good time. Most popular brands are Corona, Budweiser, Heineken, Tuborg. The better it is brewed, the better it tastes.

Time and time again, it has been proven that rum blends with coke like nothing else, to create an alcoholic cola which is seldom disliked by anyone. The delicious, dark, caramel-nosed, vanilla-and-spice-mouthed desi rum, distilled from sugarcane molasses when mixed with coke gives an impeccable taste and takes you very close to euphoria. You can try this combination at home or order Cuba Libre, a cocktail made of them.

Whiskey or whiskey as known to the Scottish is made of fermented grain mash contains around 40-47% alcohol by vol. It essentially requires to be aged in barrels for years before manufacturing it. Whiskey is a very mature drink that not everybody has the taste buds for. But it is classy and strong. Whiskey comes with different blends so it’s critical to know your drink before you opt for one. Start with something smooth to introduce yourself to whiskey, perhaps start with single malts.

This Mexican drink is made from the blue agave plant that grows in the city of Tequila. It’s a very sharp drink so you need to lick salt before having it and then lime to ameliorate the raw, burning taste of the tequila. The longer the tequila is aged, the better it tastes. Although tequila is used to make several cocktails, the tequila shots are still quite famous when you’re partying.

Champagne or also known as sparkling wine is a favorite when it comes to celebrating festivals or any spectacular occasion.  France has a region named “Champagne” where all champagnes are made out of grapes. It has a sweet taste and 6 variants to choose from, depending on the sweetness you want. Champagne remains associated with power, luxury and wealth so Raise your glass and toast to the moment, but remember to have a little something to eat beforehand.

Martini is an iconic and versatile drink. A typical martini is a cocktail made with gin and vermouth and garnished with an olive or a lemon twist. However, the base alcohol can be replaced with vodka depending upon your preference. There’s a sense of panache about a cold martini and you’ll know it when you have one. Try an apple Martini the next time you hit a bar.

First of all, don’t confuse Bourbon with whiskey because it’s not just whiskey. Oh, I don’t say that its makers do and I quote, “All bourbon is whiskey but not all whiskey is bourbon.” Bourbon is a type of American whiskey made primarily from corn. It is served neat, diluted with water, “on the rocks”, or mixed with soda and into several cocktails. It’s not a casual drink, so don’t gulp it. You have to feel the taste to like it.

Margarita is another classic cocktail that dates back to the 1930s. It consists of tequila, triple sec, and lime or lemon juice served with salt on the rim of a glass. Apart from these primary ingredients, margaritas have many varieties, probably enough for you to have a different one every day for over a month, which is what makes Margarita one of the most loved versatile drinks.

In Tahitian, “Mai Tai” means “The best—out of this world”. It’s an apt name for this drink. The Mai Tai is a cocktail combining two rums, lime juice and a few other juices which makes it a strong and sweet drink. It’s an exotic rum drink that holds the spirit of the islands of Tahiti.

Absinthe is a highly alcoholic drink referred to as “la fée verte” (the green fairy) in historic literature. This Switzerland oriented drink was banned in many parts of Europe in 1915 because of being ‘addictive” but came back to life in the 21st century with over 200 brands producing it. Make no mistake this is still a very strong drink and with such a history, it still is considered one of the best. 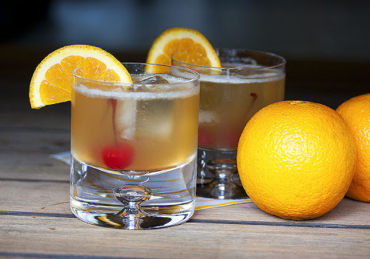 10 Cocktails to Try this February 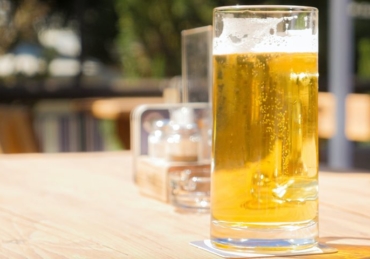 How Can Venues Sell Alcoholic Drinks Under Lockdown? 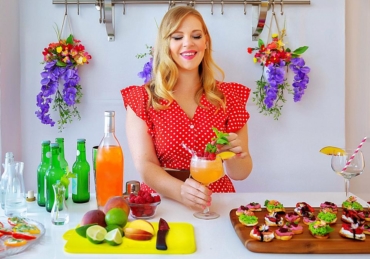 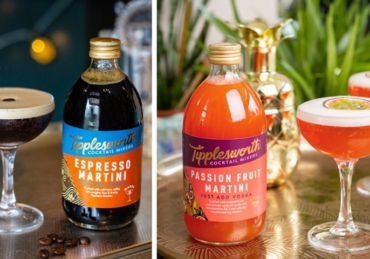 Diageo backs cocktails on draft with acquisition of Tipplesworth 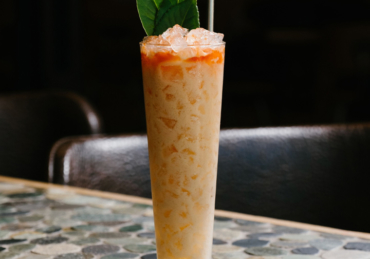