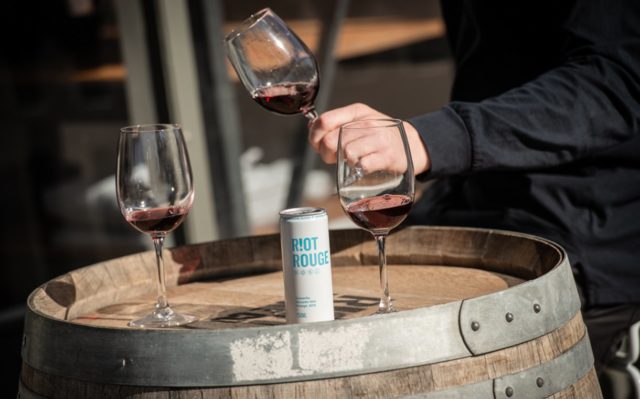 One of Australia’s largest breweries, Carlton & United Breweries (CUB), which was sold to Asahi by AB InBev in July for $Aus16m, is branching into wine with the acquisition of a canned and keg wine company.

The north Victoria-based brewery, which has a 50% share of the Australian market and is responsible for some of the country’s most popular beers including Carlton Draught, Victoria Bitter, Great Northern, and Pure Blonde, has brought Riot Wine for an undisclosed sum.

The Adelaide-based wine company was founded in 2016 by Joe Cook and Tom O’Donnell to shake up the industry and persuade retailers and venues to stock wine in more recycle-friendly aluminum cans and kegs rather than traditional bottles.

CUB’s president of sales in Australia and New Zealand, Rose Scott called Riot Wine Co “a truly innovative company” that shared CUB’s commitment to quality and sustainability and that the expansion would help the company meet the evolving needs of the Australian drinker.

“[Riot Wine Co’s] rapid expansion in just three years shows venues and retailers that it can deliver great things for consumers. We plan to accelerate the expansion of this growing business through our large on-tap network and more than 100 years of draught experience.

Although it plans to increase Riot Wine’s production from 50,000L of wine to 2.5mL per year, she added that the brewery would “first and foremost” remain a beer company.

The acquisition follows CUB’s decision to scrap plastic rings on beer cans and the signing of a major 12-year energy deal to switch to using solar energy for its brewery operations.

Carlton & United dates its history back to the early 20th century, but from the mid 1980s – 2011 it was part of the Foster’s Group, which included wine brands Penfold and Wolf Blass before they were split off to become Treasury Wine Estates, with SABMiller taking over Foster’s business, and subsequently being bought by AB InBev.

The sale of Carlton & United Breweries to Japan’s Asahi Breweries in Japan for Aus $16 million, which was subject to scrutiny by the Australian Competition and Consumer Commission, is likely to boost Asahi’s flagging beer sales in the country, according to the Sydney Morning Herald. As part of the deal, Asahi now has the right to sell AB InBev’s portfolio of brands in Australia. 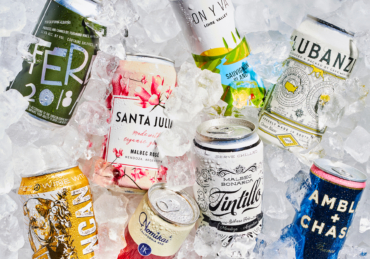 The 15 Best Canned Wines for Summer 2020, Tasted and Ranked 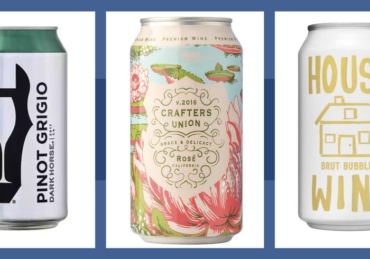 Most Delicious Canned Wines to Drink This Summer