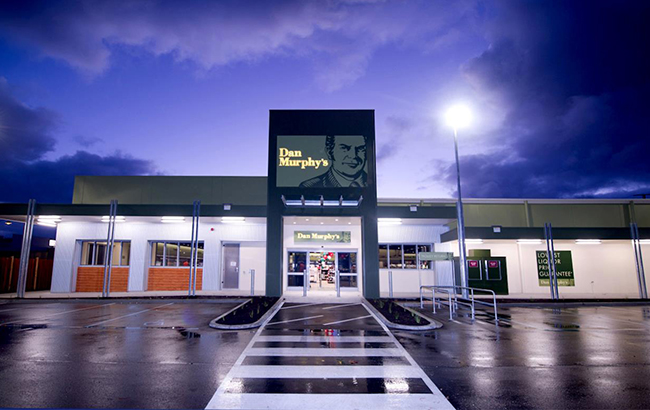 Temporary restrictions on alcohol purchases in Australia during the pandemic, which limited consumers on how much they could buy in one transaction, have come to an end.

On 31 March 2020, Retail Drinks Australia, a trade body representing alcohol retailers in the country, announced a voluntary national initiative to place temporary limits on the number of liquor products shoppers could purchase in one transaction.

Retail Drinks CEO Julie Ryan said the guideline was developed following concerns being raised by government that customers could change their purchasing behaviours and cause supply interruptions as seen within the grocery market.

It restricted shoppers to buying two bottles of spirits (not exceeding two litres in total), 12 bottles of wine, and two cases each of beer, cider or pre-mixed spirits/ready-to-drink products. Consumers could purchase up to the total limit in any two product categories at one time.

The measure did not apply in western Australia where different regulated limitations on purchasing are already in place.

However, today (28 April), the temporary measures have ended after serving “the purpose of alleviating concerns regarding potential panic buying of alcohol”.

“The specific purpose of the restrictions was to demonstrate coordinated industry leadership by liquor retailers, and to pre-emptively address concerns regarding panic buying,” said Ryan.

“After monitoring data closely over the last month, we can report that despite early elevated purchasing following initial announcements of Covid-19-related restrictions, we have seen purchasing trends flatten and return to near-normal.

“Retail liquor trading has returned to 2019 levels, and in many cases is actually significantly lower.