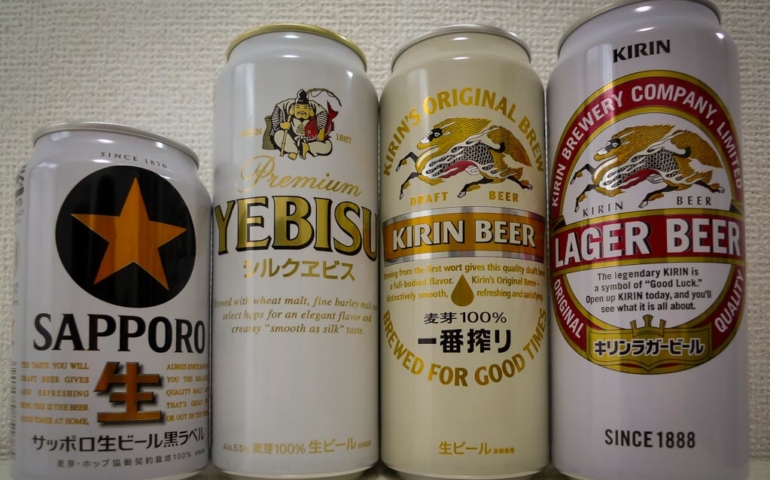 Asahi said on Monday it will borrow the money from Sumitomo Mitsui Banking Corporation to pay for the acquisition, which will include the rights to the Strongbow brand in Australia.

The deal is set to close on 1 June. Asahi, which announced its intention to acquire CUB for AU$16 billion in 2019, has offered to divest these brands, as well as CUB’s Little Green and Bonamy’s cider brands, to satisfy regulations.

The Australian Competition and Consumer Commission (ACCC) said that the acquisition “may lead to higher cider prices” in a report published last December. It also was worried that the growth of Asahi in Australia, via the purchase of CUB, would mean that it would no longer act as a competitive constraint on the two largest beer companies in the country: Lion and CUB.

UK brewer Fuller’s also sold its entire beer business, which includes flagship brand London Pride and the historic Griffin Brewery, to Asahi in a deal worth £250 million in January 2019.