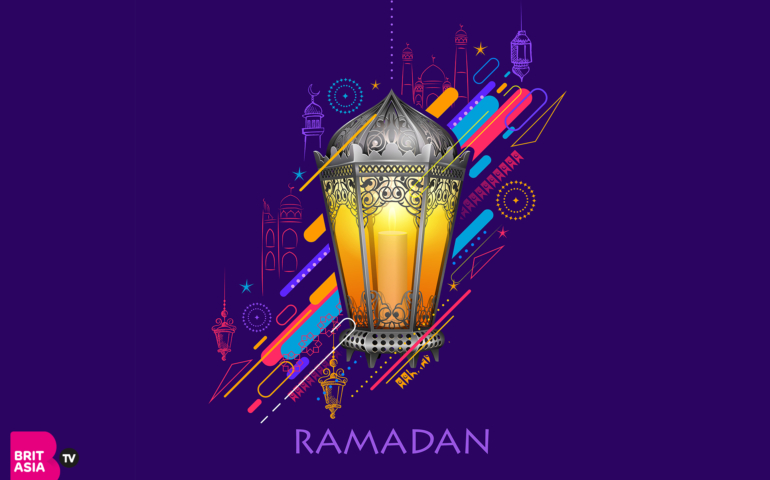 In this article, we want to learn a bit about Ramadan, what is Ramadan, why do Muslims fast during this season, and lots more. Muslims normally attend mosques for prayers each day during Ramadan, but with lockdown measures in place, services and prayers are held online.

Millions of Muslims around the world started the  Ramadan Fast on Thursday, a month of intense prayer, dawn-to-dusk fasting, and nightly feasts. Hilal (the crescent) coincides with the astronomical new moon. Since the new moon marks the beginning of the new month, Muslims can usually safely estimate the beginning of Ramadan, but geographical differences can change when Ramadan begins.

Ramadan is the ninth month of the Islamic lunar calendar, observed by practicing Muslims as a month of fasting, reflection, and prayer. It commemorates the first revelation of Muhammed and, as such, observance of the month is considered one of the five pillars of Islam.

Ramadan, Arabic Ramaḍān, in Islam, the ninth month of the Muslim calendar, and the holy month of fasting. It begins and ends with the appearance of the new moon. In 2020 Ramadan lasts from April 23 to May 23.

Ramadan celebrates the date in 610 CE when, according to Islamic tradition, the Quran was first revealed to the Prophet Muhammad. During the month, Muslims the world over are called upon to renew their spiritual commitment through daily fasting, prayer, and acts of charity. Although the fasting elements are perhaps the most noticeable parts of observation, Ramadan is much more than abstaining from food and drink. It is a time to purify the soul, refocus attention on God, and practice self-discipline and self-sacrifice.

Fasting during the month of Ramadan, called the sawm, is considered one of the five pillars of Islam that shape a Muslim’s life. The Arabic word for fasting means “to refrain,” not only from food and drink but also from evil actions, thoughts, or words.

The physical fast takes place on a daily basis from sunrise to sunset. Before dawn, those observing Ramadan will gather for a pre-fast meal called the suhoor; at dusk, the fast will be broken with a meal called the iftar. Both meals may be communal, but the iftar is an especially social affair when extended families gather to eat and mosques welcome the needy with food.

During Ramadan, prayer is an important element for much of the Muslim faithful. Muslims are encouraged to pray and attend a mosque for special services. Nightly prayers called tarawill are common, as is rereading the Quran over the course of the month, often in the form of an epic prayer. At the end of Ramadan, before the final fast is broken, Muslims also recite a prayer called the takbeer, which gives praise to Allah and acknowledges his supremacy.

The practice of charity or zakat is another of Islam’s five pillars. Muslims are encouraged to give regularly as part of their faith (zakat), or they may make a sadaqah, an additional charitable gift. During Ramadan, some Muslims choose to make particularly generous sadaqahs as a demonstration of their faithfulness.

The end of Ramadan is marked by the Islamic holy day of Eid Al-Fitr, sometimes just called Eid. Eid begins on the first day of the Islamic lunar month of Shawwal, and the celebration may last as long as three days.

According to custom, observant Muslims must rise before dawn and begin the day with a special prayer called the Salatul Fajr. After that, they must brush their teeth, shower, and put on their best clothes and perfume or cologne. It’s traditional to greet passersby by saying “Eid Mubarak” (“Blessed Eid”) or “Eid Sain” (“Happy Eid”). As with Ramadan, acts of charity are encouraged during Eid, as is the recitation of special prayers at a mosque.

What are the rules of fasting during Ramadan?

During the month of Ramadan, Muslims are obliged to abstain from eating or drinking during daylight hours.

If a fast is broken, it will need to be compensated for by fasting at a later date.

Or they can pay “fidyah”, a religious term for a donation of food or money.

Fasting is one of the five pillars of Islam, so all adult Muslims are expected to fast.

It is thought abstaining from these activities will lead to greater “taqwa”, or consciousness of God.