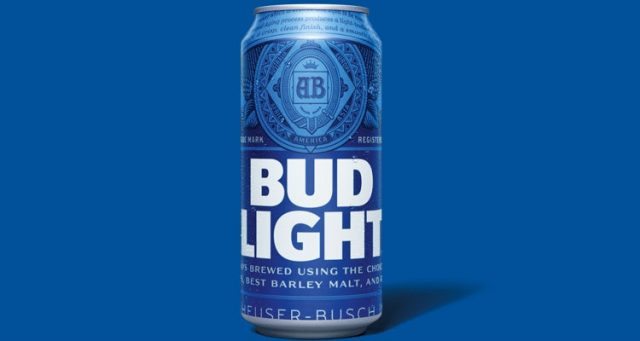 AB InBev has won the latest legal battle against rival Molson Coors over a long-standing, multimillion-dollar row about corn syrup.

AB InBev can imply its rivals’ beers are made with corn syrup in a US$30 million advertising campaign, a Federal court has ruled, striking down the decision of a lower court last year.

Molson Coors launched a legal battle against its larger rival AB InBev in 2019 after the latter criticized the former for brewing with corn syrup.

The rift began when AB InBev ran three adverts during the Super Bowl in February.

The ad – which ended with the tagline: “Bud Light, brewed with no corn syrup” – highlighted the use of corn syrup in other beer brands such as Miller Lite and Coors Light.

Corn syrup can be added in the brewing process to raise the level of fermentable sugars. Molson Coors has reiterated that it uses corn syrup rather than high-fructose corn syrup, the latter of which has been linked to health problems such as type 2 diabetes.

The campaign destroyed an alliance between some of the world’s largest brewers. Until that point, AB InBev, Molson Coors, Heineken, and Constellation Brands had hoped to create a unified marketing campaign to tackle falling beer sales.

Molson Coors then filed a suit with the District Court for the Western District of Wisconsin in March 2019, accusing AB InBev spent $30 million on a “false and misleading campaign”. The company also pointed out that AB InBev uses corn syrup in some of its own products, such as Busch Light, Busch, and Stella Artois Cidre.

Federal judge William Colney issued an injunction against AB InBev in September which prevented it from claiming its beers are corn syrup-free and barring it from using any language implying this from its packaging.

But now, Colney has been overruled, after AB InBev appealed the decision.

“If Molson Coors does not like the sneering tone of Anheuser-Busch’s ads, it can mock Bud Light in return,” the appeals court ruled. “Litigation should not be a substitute for competition in the market.”