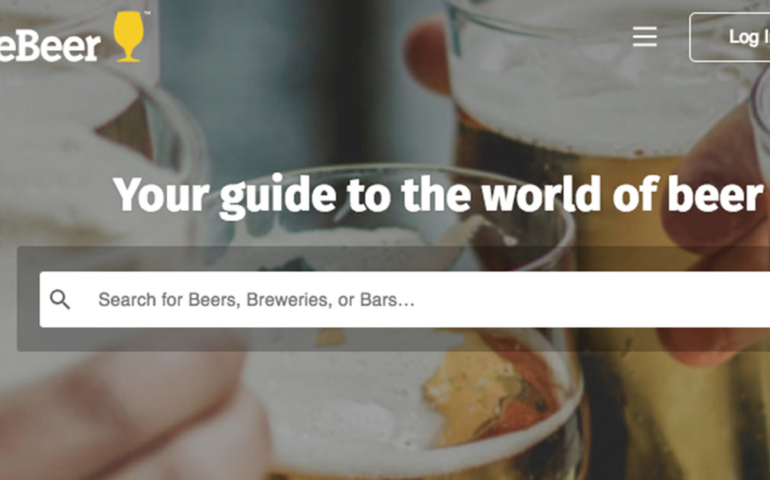 In a statement posted in Rate Beer Forums, RateBeer co-founder Joe Tucker wrote, “While this won’t impact the day-to-day for anyone using on the site, I wanted to let you all know that ZX Ventures, a division of AB InBev, has fully acquired RateBeer.”

Although ZX Ventures initially invested in RateBeer in October 2016, the deal was not publicly disclosed until June 2017. At that time, brewers including Dogfish Head Craft Brewery of Milton, Del., Karl Strauss Brewing of San Diego, and Brasserie Cantillon of Brussels, Belgium requested that their brands be removed from the website. RateBeer received negative feedback from users and beer industry members who questioned the unbiased nature of a beer review site selling a stake to the world’s largest brewer.

A ZX Ventures spokesperson told Brewbound that RateBeer will continue to operate independently and its “rating system will remain unchanged.” The acquisition also includes plans to expand the brand, including with an “affiliate marketplace in Australia,” Tucker wrote.

Tucker will remain on staff as global community manager, while Douglas Mitchell will oversee business operations.