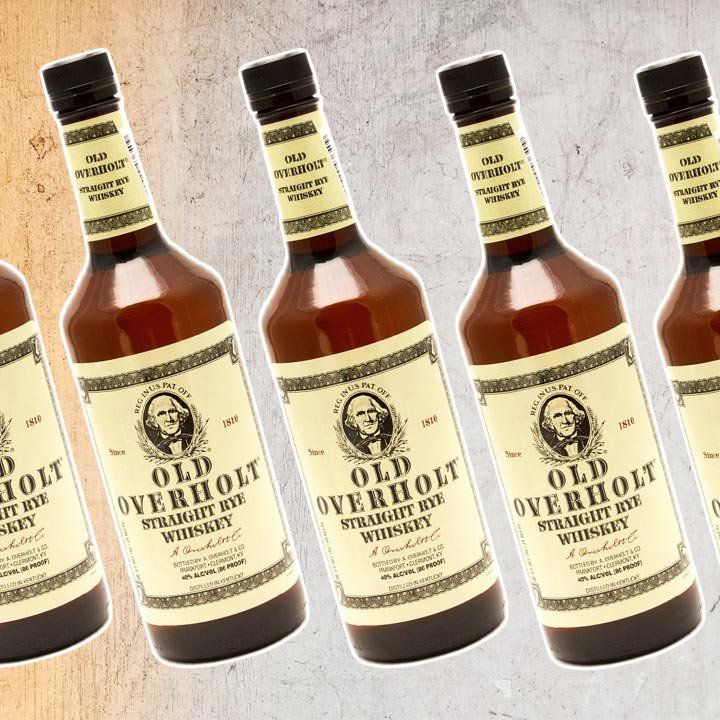 Bartenders know which bottles are worth the splurge and which feel like a steal. That kind of insider knowledge comes in handy when you’re trying to fill up your bar cart or back bar without breaking the bank. From runaway rums and underappreciated bourbons to amaro, these are nine bottles that bartenders love that won’t break the bank.

This Italian bitter liqueur appears on just about every bar’s shelf for a good reason—and not just for its attractive price point. Its versatile flavor profile allows it to function as both an after-dinner sipper and a cocktail asset. “It’s the cheapest amaro,” says Logan Ronkainen, the owner of Punch & Pie in NYC. “And it’s my favorite with my coffee, in a cocktail or as a shot.”

This “great bourbon” and comes at the “great price” of $18, according to Jeremy Johnson, the owner of Meta in Louisville, Ky. The retro label boasts that it was made according to the Bottled-in-Bond Act of 1897, ensuring each bottle was produced at one distillery, in a single season, then aged for at least four years in a federal facility.

Benjamin Zorn, the head bartender at New York’s Pondicheri, says, “If I could only have one gin on my home bar for cocktails, it would be Beefeater.” J.J. Goodman, the founder of the London Cocktail Club, agrees. “As its master distiller, Desmond Payne is due to celebrate 50 years of service,” he says. “So it’s appropriate to mention Beefeater, one of the cheapest gins money can buy. With thousands of gins now available, this old staple delivers quality and consistency every time!”

“It works out to something like $10 per bottle for our cost at the bar, and it’s absolutely delicious,” says Doug Brickel, the beverage director at the Cork & Kerry bars on Long Island, of the corn whiskey that has seen a spike in popularity over the last few years. “I prefer it to so many of the pricey bottles we stock and pour that people pay top dollar for. It’s just so damn good.”

“The reputation of this excellent liqueur has been beaten up by beer-pong-slinging frat boys and college dropouts alike,” says Goodman. “But if you scratch under the surface, you’ll find 52 herbs and spices that really work together.”

This brand comes up again and again as one of the best values in the rum category. “So delicious and ridiculously underpriced,” says Jackie Summers, the creator of Sorel liqueur. “It feels like stealing. The 3 Stars is only $20, which is insane.” Goodman also loves the five-year-old: “This may not be ‘cheap,’ but it’s definitely not expensive, and it’s far superior to rums often twice its age and price. It’s one of my favorite rums of all time.”

The next time your Margarita craving hits, reach for this one. “When it comes to 100 percent agave tequila, you simply can’t find a better tequila cheaper,” says Goodman. “The reposado is the same price as the Blanco. With the extra six months aging, it gets a light vanilla and greenwood taste and slides down far too easily.”

You’re promised high quality here despite the $18 price point. “I know it’s typically used as a well rye for cocktails, but it actually holds up well on its own, neat,” says food writer and former restaurant liquor buyer Suzanne Zuppello. “It’s sometimes viewed as the butthead’s choice for a beer and shot combo, which is why it gets a bad rap,” says Zuppello. “But I’m a regular rye drinker, and if I’m somewhere without a big selection, it’s a great standby.

“Evan Williams Black Label is $16 a bottle,” says Benjamin Zorn. “And it’s delicious bourbon.” No wonder why it’s consistently one of the best-selling brands on the market. This expression gets aged between five to seven years and ends up 86 proof.