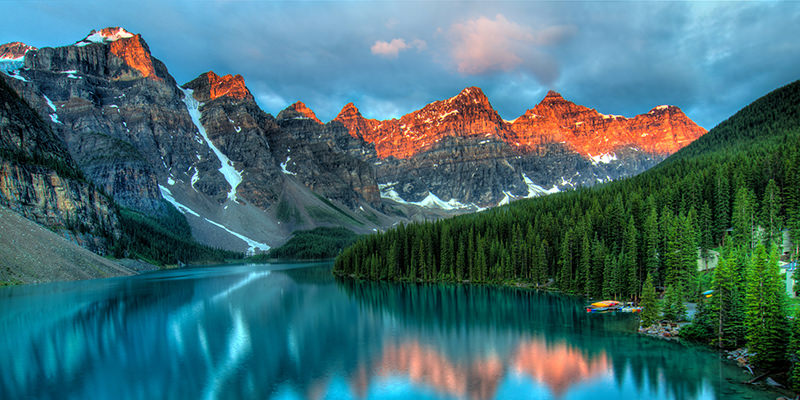 Yeah, it’s Thanksgiving, but we figure there’s enough American-or-bust hype out there to go around. Time to celebrate a spirit from our friendly neighbours to the north, even if they do say “about” wrong. We’re talking about Canadian whisky, a spirit that America loves (we drink about 75% of its output) but also misunderstands. (It’s not light, sweet brown vodka. In fact, a Canadian whisky—on our list—was just named the best in the world.)

It’s easy to get confused by Canadian Whisky. While it follows some basic regulations (it has to be made in Canada from cereal grain, minimum 40% ABV, and aged for three years) extra rules can vary from province to province. And unlike American bourbon (for instance), Canadian whisky is generally made by fermenting the grains separately, and even sometimes maturing them separately before blending.

As for the name—you’ve probably already noticed the lack of an “e,” like Scotch—Canadian whisky has historically been referred to as “rye,” even though these days its more often made with a mixture of rye and corn. And even though newer distilleries are diving into the 100% rye style, there’s the pesky little fact of the 9.09% rule: any Canadian whisky can be finished with roughly a tenth of any other alcohol (with a nice tax break if they use a U.S. product).

Confused yet? Don’t worry. You don’t have to know anything about the production process to enjoy whisky. You just need to know how to open a bottle. 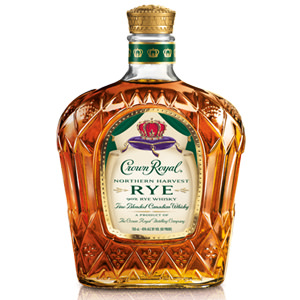 Buy it while you can (seriously, it’s already off the shelves in some Canadian liquor stores). There are some places offering it for $30, but after being named the #1 Whisky in the World in Jim Murray’s Whiskey Bible, prices may (reasonably) spike. So what’s all the fuss? This expression of Crown Royal is actually a fairly, but elegantly, straightforward whisky, 90% rye with that classic pepperiness poking through vanilla and butterscotch, with hints of baking spices and a nice lean finish. 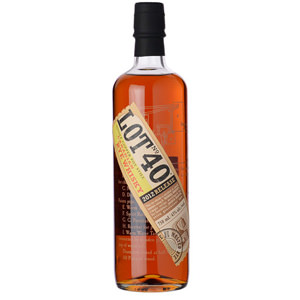 Whiskey Advocate’s 2013 Canadian Whisky of the Year, and for good reason. This drinks like a liquid portrait of the flexibility of rye’s character: florals, earthiness, fruit, spice. One sip and you’ll get pepper notes bouncing off a backbone of caramel, toast and wood, enriched by dried fruit and baking spices, with a rich, nicely drying finish. 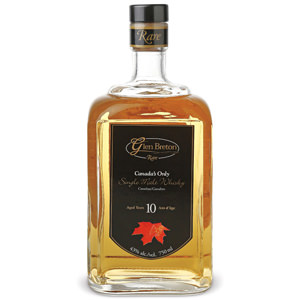 One of only two whiskies in the country produced after the style of a Scottish single malt. A bit more expensive, but buy it (if you can), and not just because it was featured in 101 Whiskies to Try Before You Die. Chocolate, tobacco, and cherry on the nose, following through on the palate. 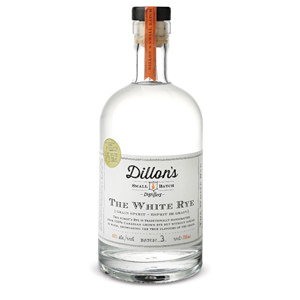 This one’s all about featuring the flavors of 100% Canadian-grown rye (10% malted, 90% not). It’s not aged in oak, so you won’t get any flavor from the wood—but that’s the point. Small batch copper pot-distilled to coax out a classic spicy, plucky, rye flavor. 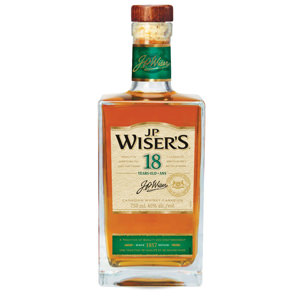 A bit more classically (though not stereotypically) Canadian, lighter in the body with less fleshiness or spice than a straight rye whiskey. This one’s a blend, in fact, of wheat, corn, barley, and rye. With so much time in the barrel, you’re gonna get a lot of wood notes—spice, oak, caramel, even some pine. You’ll still get some fleeting toffee, dried fruit and baking spice, as well as citrus zest drying up the finish. 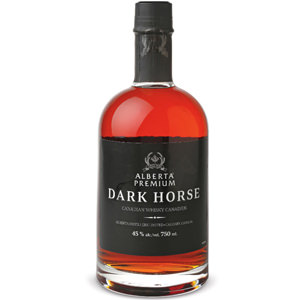 A whiskey that’s been worked on, tweaked over, and it shows. A blend of 12 and 6-year-old pot-distilled rye, with—per that 9.09% rule—sherry and Old Granddad Bourbon added. Unlike a lot of Canadian whiskeys, it’s also finished in charred oak barrels, so you’ll get some caramel and wood notes, as well as spice, dried dark fruit, citrus, and herbaceousness. (PS – WhistlePig buys their “Vermont” whiskey from Alberta.) 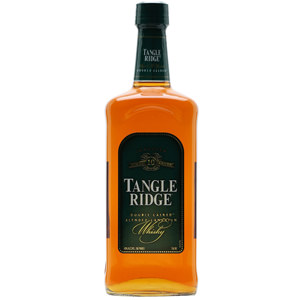 Another 100% rye whiskey that’s finished with some actual sherry, but unlike other whiskeys done the same way, Tangle Ridge re-ages the whiskey once it’s blended to let the flavors marry. The result is a bit of a sweeter, mellow whiskey, less of the rye spice you’d get from Alberta but nicely overlaid with sweeter sherry notes. 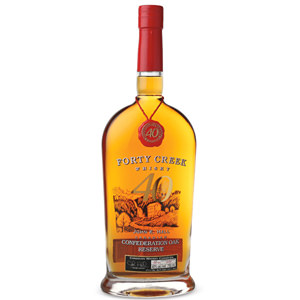 As Canadian as it gets, a mixture of rye, corn and barley distillates aged in oak barrels made from 150-year-old Canadian trees. Not that you’re just tasting history. You’ll get dried fruit, maple, toffee, spice, and citrus on the nose, with a surprisingly rich mouthfeel and some pleasantly drying wood/nut flavors. 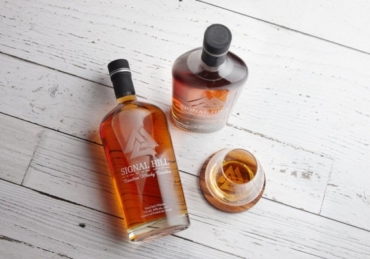 The Building Blocks of Canadian Whisky