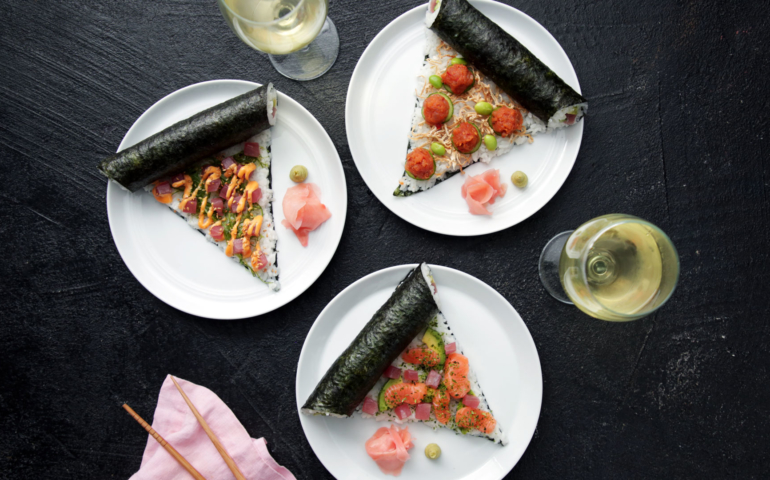 Sushi is not exactly the easiest cuisine to find in Lagos, especially if you don’t know where to look. However, there are a number of establishments that do provide sushi and it is often expensive (bring your special wallet). In case you are wondering about the fundamentals – what is sushi? Sushi is essentially vinegared rice served with seafood toppings, either cooked or raw. The other common term is Sashimi, which is sliced raw fish. It is usually salmon or tuna.

Fun fact: Sushi did not originate from Japan. It is believed that the Chinese introduced it to Japan in the 7th century. That’s right!

Also, on the subject of using chopsticks, don’t worry if you can’t work it – just eat it with your bare hands as you do at your local mama put. That’s how it was originally intended according to Susumu Yajima, a sushi chef based in Tokyo.

Shiro Lagos definitely adds diversity to the Lagos restaurant scene. Just the decor alone makes the point, lavish and exquisite featuring the Buddha and relief carving – definitely too much and would impress most. Like everything else about Shiro, the sushi menu is expensive but totally worth the experience and ambience.

Located within The Blowfish Hotel in Victoria Island, Izanagi is one of the best restaurants in Lagos by some measure. Under the watchful eye of Emiliano Duenas, who was poached from his 10-year sushi gig in Lebanon, you’re in good company. The menu is rather extensive, caters to every sushi lover and is certainly not cheap. Welcome to “Little Tokyo” in Lagos.

Also, when you use your hands, you feel the sushi. And you can get it into your mouth faster – Susumu Yajima Enough said. #sushi #Lagos #izanagi #japanese #aboutlastnight #instalove #lagoseats #nomnom #foodie #seafood #colorful #askofadaa #ofadaa 📷 @sikaosei

Bungalow is a collection of restaurants featuring a range of cuisines from around the world including Lebanon, Mexico (Habanero’s) and Japan (Bunyaki). Recently added a new purpose-built outpost in Ikeja which is a welcome addition for the Mainland. Marcel Karam & his team at Bungalow have managed to pull off the impossible by combining fine dining with a comprehensive menu whilst maintaining quality of food and service. Bunyaki is one of the city’s original sushi bars in Lagos. The good news is if Bunyaki doesn’t work for you, you’ve real options next door.

#sushi as it’s supposed to be ! #lagos #nigeria #traveltheworld @marcel_karam

Mayumi is located within the Lagos Oriental Hotel in Victoria Island. Part of the unique experience at Mayumi is the teppanyaki style dinning, where the chef prepares the meal on the grill whilst entertaining folks around the square table. Great romantic spot with a view to capturing the sunset over Five Cowrie Creek. Don’t get carried away, we can here for the sushi basket.

By now, you have probably noticed a trend. Most of the Sushi spots in Lagos are in Hotels. Shogun Sushi Bar is no exception; it is located in Avenue Suites. We recommend making a reservation as the seating is limited.

We posted something on #OnTheBlog today. The blog still exists lol. Checked out Shogun Sushi Bar in Avenue Suites – eatdrnk.co/shogunsushi

Bonzai was one of the first sushi spots to open in Lagos. Bonzai is located above Al Diwan and a great spot for a secluded date night. Don’t forget to try the amazing cheesecake on the menu.

Another spot for sushi is Fusion in Victoria Island, which is co-located with Churrasco at Lagoon. Easy to get confused at this spot given market place restaurant theme menu. Don’t be discouraged. Fusion gets fresh fish daily from the Atlantic Ocean which is part of the reason it’s a favourite spot with both locals and expats.

Our biggest mistake was not discovering Sakura Lagos earlier. Also don’t be too discouraged that Sakura is now co-located with Double Four, a long-standing Lebanese restaurant in Lagos. Not much has changed except now you can get Lebanese food and shawarma if you don’t want Japanese food without changing your seat. Sakura still offers masterpieces ranging from Teppanyaki and Sushi to Tempura and Yaki Soba Noodles. This is also a great spot for a romantic date. 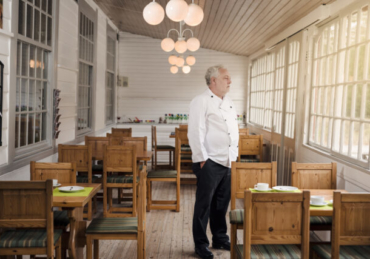 1 in 4 Us Restaurants Won’t Reopen After Crisis 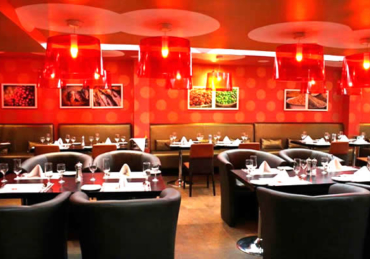 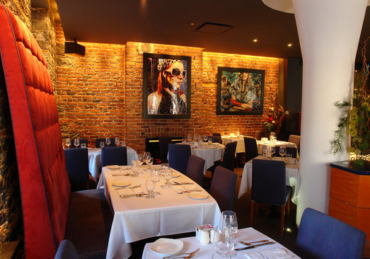 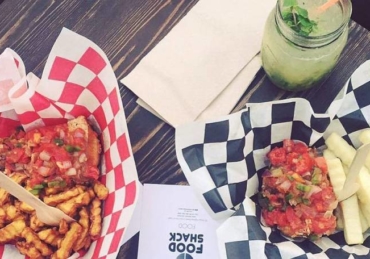 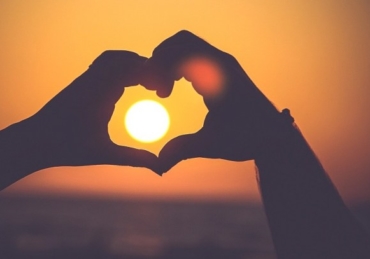 22 Romantic Restaurants Perfect for a Date in Lagos