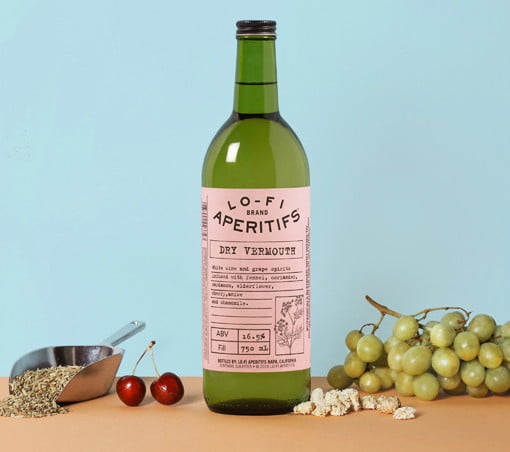 Before they were sweet and dry, vermouth was typically described as Italian or French, geographical indicators that categorized the majority of the world’s commercially available vermouth. Things have come a long way since then. The craft cocktail renaissance of the past two decades has led to a renewed interest in vermouth stateside, with many new producers calling the United States home.

According to data from IWSR Drinks Market Analysis, consumers drank 6.8 million liters of American-made vermouth in 2018. Much of this volume was driven by cocktail bars.

“There’s an overall desire for simplicity, especially for consumers,” says Sprouse. “You can think of vermouths almost as a cocktail in a bottle that’s ready to serve.” Below, Sprouse and Teague share six of their favorite American vermouths.

Washington, D.C.’s Capitoline makes this unique vermouth from California Sangiovese and local grain spirit that has been infused with 13 botanicals and spices. Teague says that it’s bittersweet, with notes of quinine, citrus and baking spices. “[Serving it] long with seltzer is a treat on the porch in summer,” he says. “It also makes a great Negroni with a floral gin like Hayman’s Old Tom.”

Teague appreciates the floral and spicy qualities of Lo-Fi’s dry vermouth, which is made from a base of Muscat Canelli and flavored with fennel, coriander, cardamom, elderflower, cherry, anise, and chamomile. “It’s really easy to drink on its own over ice,” he says. “It’s also great in an Americano-style cocktail with a white bitter like Suze.”

Lo-Fi’s sweet vermouth is a flavorful combination of fruit, spice, and gentian that benefits from the added weight and complexity of cream sherry. “I like to drink the sweet vermouth with coconut water,” says Sprouse. “That’s about as New World as it gets for vermouth drinking.”

According to Sprouse, good things happen when an excellent winemaker decides to make vermouth. “It all starts with the grapes,” she says. In this case, Matthiasson calls upon flora, a California grape that’s a cross between Semillon and gewürztraminer. Fruit notes are imparted through an infusion of blood oranges and sour cherries in a base of high-proof neutral grape spirits, while the bitterness arrives courtesy of cardoons, cinchona bark, wormwood, and blessed thistle.

“I feel like this was my first American vermouth experience,” says Teague, who still enjoys the California-made product. The three-wine base is blended with 17 herbs, spices, barks, and roots. “It’s loaded with dry fruit and honeyed notes. It does an excellent job in a Sangria and makes a spicy-sweet Manhattan.” 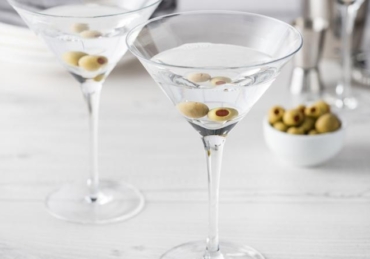 6 Things You Should Know About the Martini 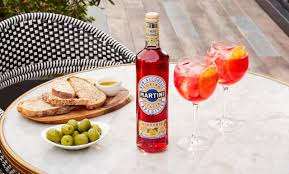