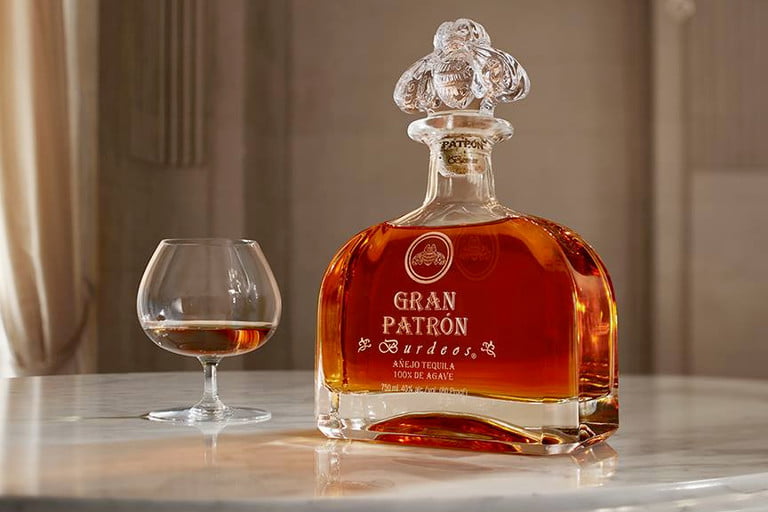 Okay, so the current moment is probably not the right time to go out and drop a couple of hundred dollars (or a couple of grand) on a bottle of ultra-luxurious tequila. That being said, it doesn’t mean you can’t dream about having a bottle of luxury tequila. (If we can’t dream, what do we have left in this time of turmoil and unsettling anxiety?) Anyway, back to tequila.

Made from agave, this distillate is a designation of origin product that, by law, can only be produced in the Mexican state of Jalisco (and in portions of four other Mexican states), as it has been for centuries. In that time, little has changed in terms of production, with agave plants still harvested by hand by skilled jimador. First distilled by Spanish conquistadors, tequila was for many generations seen as the liquor of the laborer. Today, this classic spirit is getting the respect it deserves. Tequilas can boast aromas of caramel, honey, and pepper, and flavors ranging from spice to wood to earth to vanilla. These different flavors come out in the different expressions, of which there are five (silver/Blanco, gold/joven, reposado, añejo, and extra añejo).

You can get a fine bottle of tequila like Astral Blanco or Tres Agaves for about 30 bucks. Or you can get 750 ml of Tequila Ley .925 for $225,000, the highest price ever paid for a bottle of the stuff. (Though today the company is offering a $3.5 million bottle made with more than four pounds of platinum.)

But let’s keep things a bit more reasonable and talk about five of the most expensive tequilas in the world that are still priced in range for the common yacht owner.

Soft, smooth, and rich, this tequila from Don Julio deserves to be sipped neat and at room temperature, as you would with a fine Scotch or Cognac. It has notes of chocolate and vanilla, light spice, and sweetness with a minimal burn. At $350, it’s pricey, but worth the expense — you’ll have the bottle for years if you reserve the sips for special occasions.

The amber-golden tequila you’ll find in the stunning sun-shaped bottles of Rey Sol Anejo Tequila is aged for half a decade in French oak barrels. The woody notes are bold and prominent, leading a flavor profile that finishes with a nutty sweetness. This is an ideal digestif, best served after a hearty meal of red meat and paired with coffee and cake.

You probably already associate this brand with pricey bottles, but likely not this steep. Patrón’s Burdeos tequila is distilled and then aged in both American and French oak barrels. It’s then blended, distilled again, and aged in vintage Bordeaux casks. The result is a glorious deep amber liquor with notes ranging from raisin to wood to vanilla. It’s delectable on its own and also great for cocktails like an Old Fashioned — if you’re feeling frisky.

Part of what you’re paying for when you shell out two grand for a bottle of Barrique de Ponciano Porfidio is the bottle itself: it’s designed with genuine 21-karat gold lettering and designs on the glass. To match the $2,000 price tag, exactly 2,000 bottles of this tequila are produced each year. The rich, mellow oaky flavor comes thanks to a decade of aging in the barrel.

Asombroso’s Del Porto tequila takes its name from the Portuguese port barrels in which it is aged. And it’s double aged for more than a decade, by the way, with a portion of each bottle also rested in French oak casks. The liquor is more akin to a fine brandy than to the tequila you shot in college. Drinking it requires no occasion: It is the occasion. 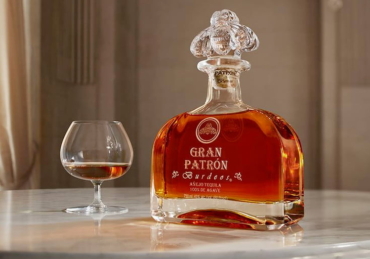 5 Most Expensive Tequilas in the World