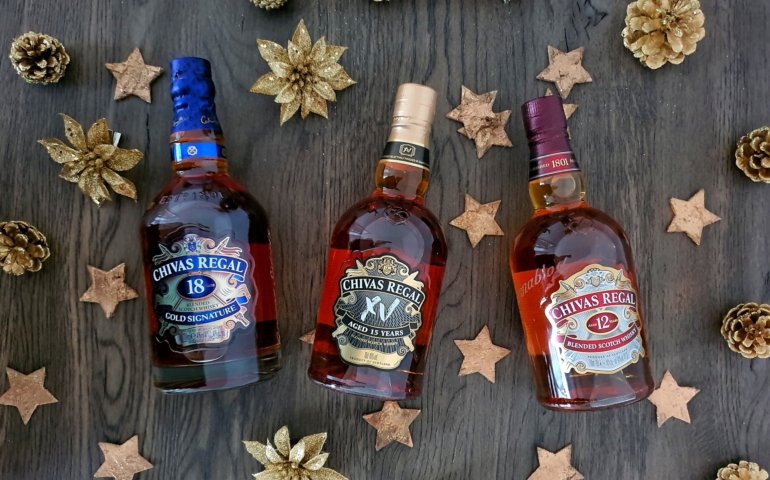 With the sun high in the sky, and summer refreshment a priority, it’s time to reach for a rum.

Rum has been touted for a renaissance, a revival, a boom countless times over the past few years. And while it’s true that sales have been on the rise, many drinkers still don’t fully know or understand the breadth and flavour profiles of this complex drink.

In fact, rum has had to work hard to repair a reputation that has at times been impacted by a lack of global regulation and an image that has been stuck in a time warp between pirate’s grog and disco juice for brightly coloured tiki drinks.

It makes sense then that the focus for many new rums over the past year or so has been on quality.

Like many other spirit categories, rum is looking to sweep up drinkers that stray from gin. This is why you’ll see a number of botanical rums on our list – a mutation in itself from spiced rums which are more and more being explored with a craft twist. This fledgeling style of rum is made in a similar way to gin, with selected herbs, spices and plants used to add flavour.

Here is our list of the best rums for summer 2020, based on our picks of some of the most interesting launches from the past 12 months. 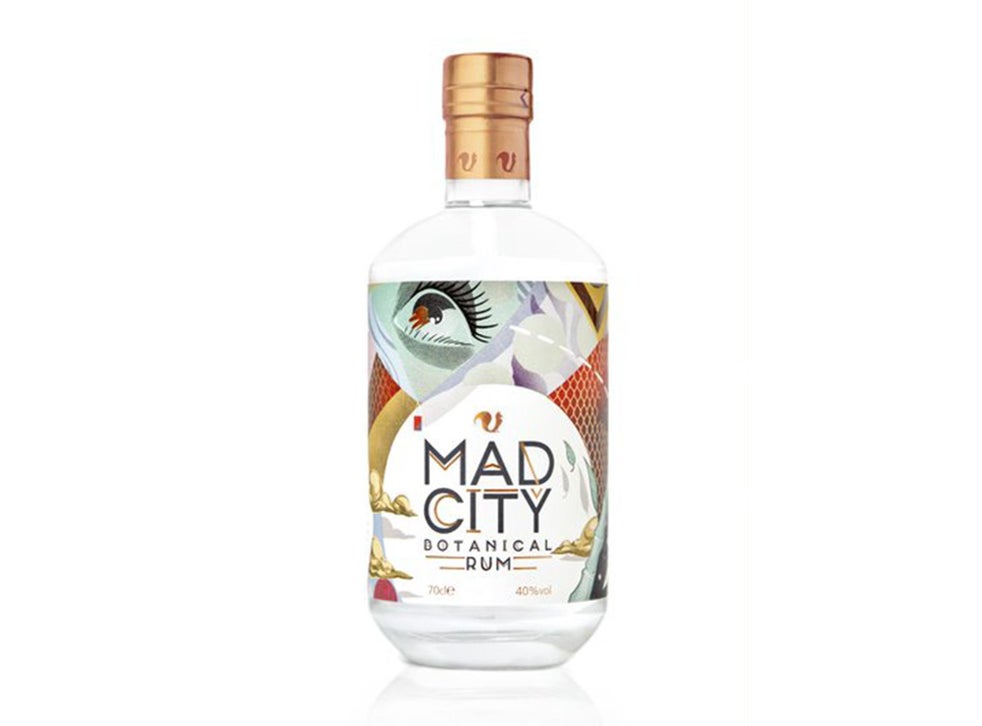 With the gin craze continuing apace, botanicals have been finding their way into other spirits – from vodkas and new rums. The latest one comes from sustainable spirits brand, Foxhole Spirits and is a blend of rums from Jamaica, Guyana, Dominican Republic and Barbados. Made from sugar cane molasses, a by-product of the sugar industry, that are Fairtrade certified. The rum is then infused with a blend of 25 botanicals including coconut, orange, and coffee, and redistilled. Initially fresh and cool, the orange and chocolate notes come through on the finish, with a hint of spice and subtle coconut. We like ours in a daiquiri, or with soda and a squeeze of orange. 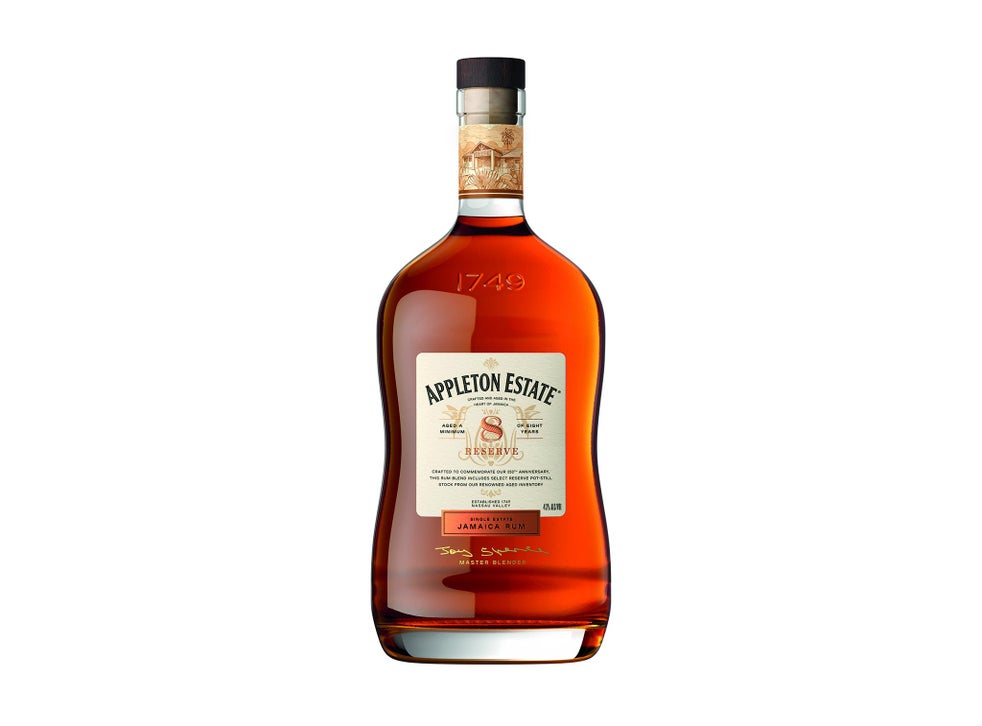 If you know your rum, you’ll know that each producing island or region has its own distinct style. In Jamaica’s case, that style is full-bodied and sometimes a little boisterous. This new expression from Appleton Rum is no different. Made to mark Appleton Estate’s 250th anniversary, like all the brand’s rums, it’s made using its own cane grown in the Nassau Valley, and water from its own spring. Using both pot and column distilled liquids, which are aged for a minimum eight years in oak, there’s the signature bold nose and orange peel note, with honey, vanilla and a little dried fruit. Perfect for sipping, but it also works in cocktails such as the mai tai. 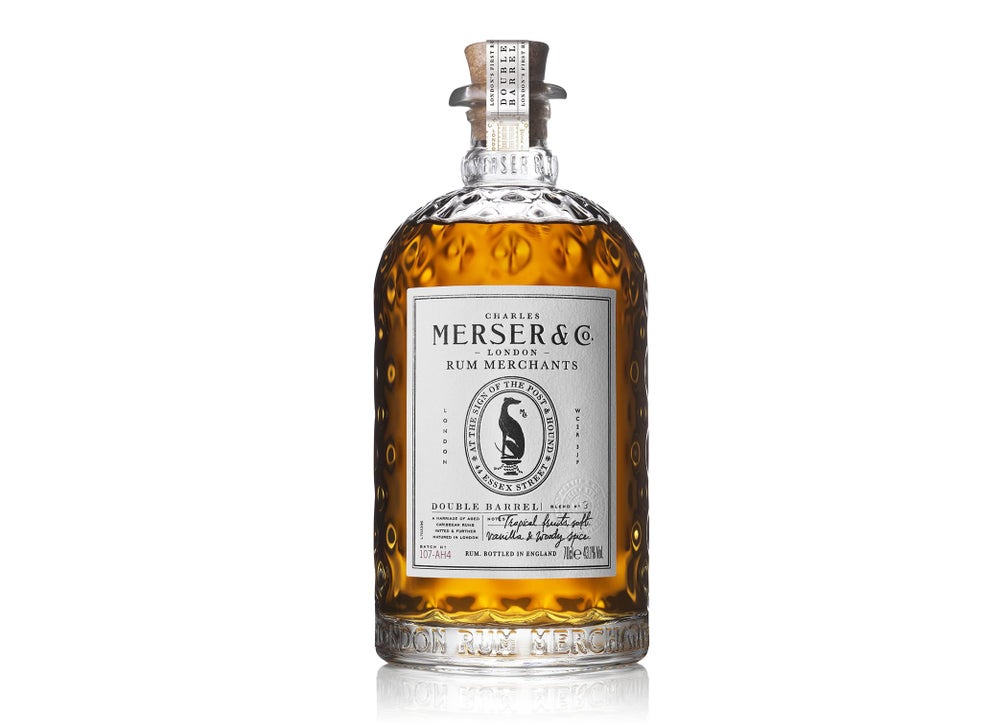 Gin maker Hayman’s is behind Merser & Co – what it claims to be London’s first rum blending house for more than a century. Made from aged molasses-based golden rums sourced from Barbados, the Dominican Republic, Jamaica, and Panama, which are blended then left to rest in former Scotch casks in London for six months. Reviving the practices of London’s merchant blenders of the 17th, 18th, and 19th centuries, no sugar or colouring is added. The flavour comes from the cask. Beautifully smooth, this rum has a big bold mouthfeel, packed with vanilla, a little tropical fruit, and a hint of chocolate and coconut. The beautiful bottle is also standout, with its dimples intended to represent the ebb and flow of the Thames. 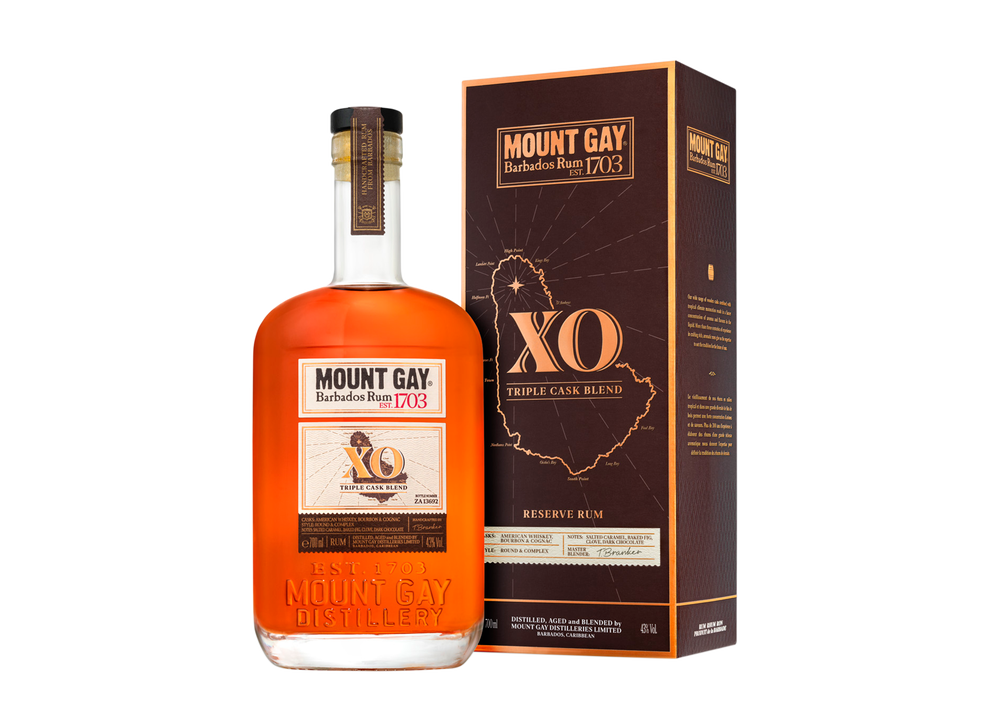 Claiming to be the world’s oldest running rum distillery, Mount Gay began production in 1703. Coming swiftly after the appointment of its – and Barbados’ – first female master blender Trudiann Branker in 2019, is the brand’s new enhanced blend for its extra old rum. This reworked XO features a broader range of rums, individually aged in American whiskey, bourbon, and cognac casks for between five and 17 years, rather than the previous eight to 15. The aim is to boost the complexity of the rum. Buttery on the first sip, what follows is a hint of tobacco, fig, oak, and a little caramel and spice. 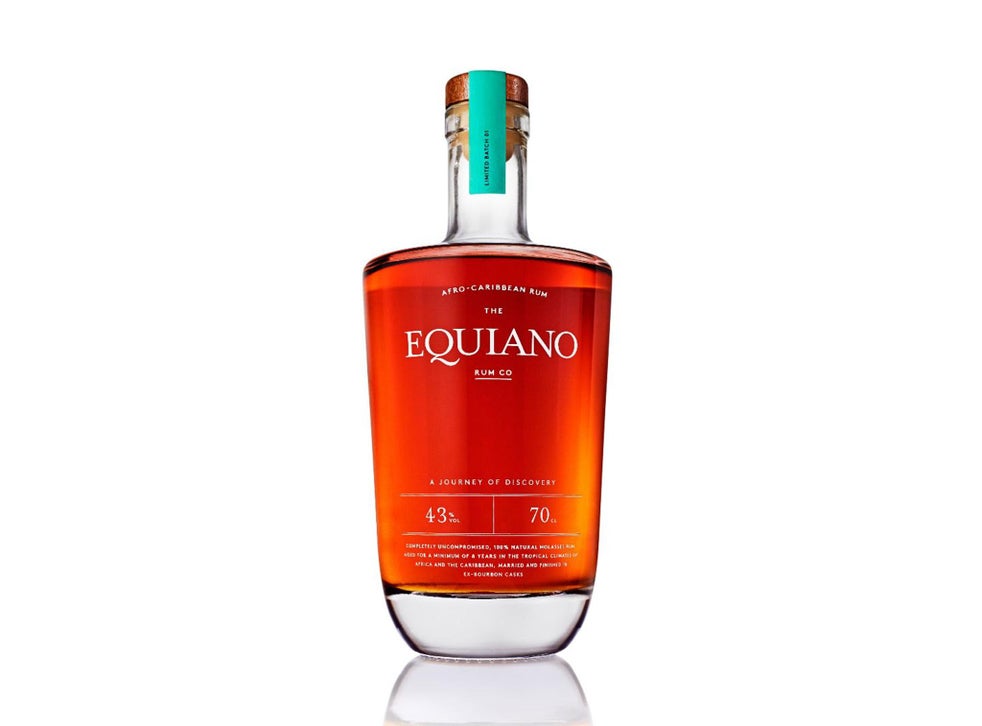 This unusual dark rum is a world first, blending liquids from Africa and the Caribbean. Equiano rum is a blend of tropically aged-molasses rums – including one that has been aged in bourbon casks for eight years; a 10-year-old French limousin oak; and a cognac cask-aged rum from Gray’s Distillery in Mauritius. With no additives, no added sugar, spices or colourants, it’s all-natural. Beautifully fruity, there are fruit cake and a little tobacco on the nose, and smooth vanilla, dried fruit, orange and a little anise. One to sip and savour. 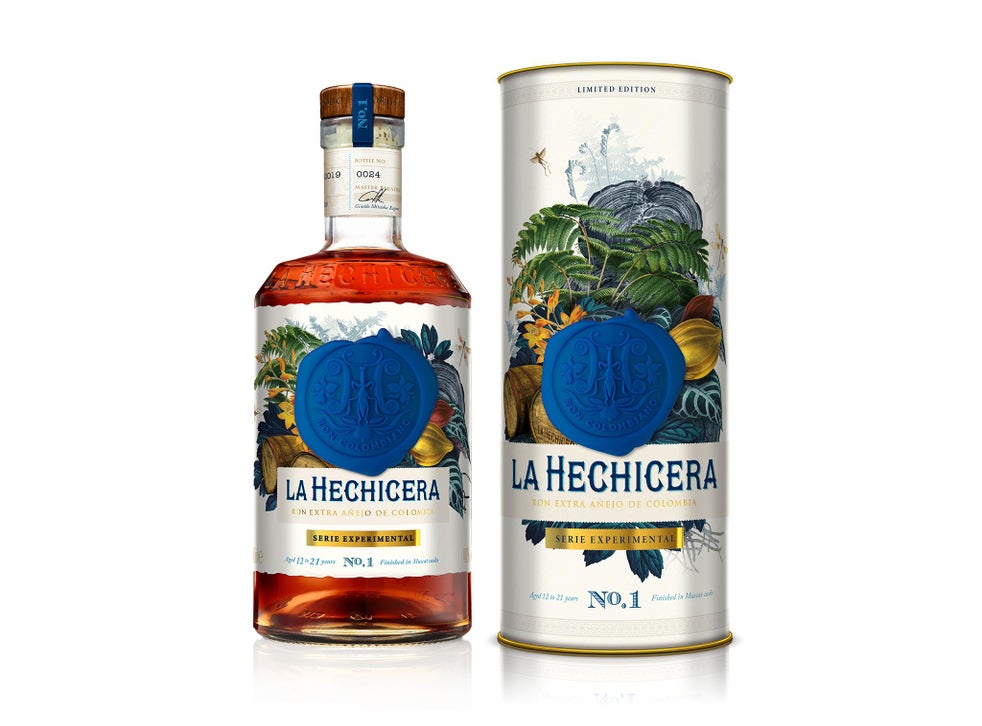 Hailing from the only independent, family-owned rum company in Colombia, this limited edition from La Hechicera is a blend of Colombian molasses rums aged between 12 to 21 years in American white oak before being finished in Muscat casks. It’s sugar and additive-free. Taste-wise, this is definitely distinct and unique. Leaning towards leather and spice, it’s a broody, rich rum with plum, vanilla, and a little marzipan. This one also scores points for its beautiful packaging. But with only 7,200 bottles available worldwide, you better be quick. 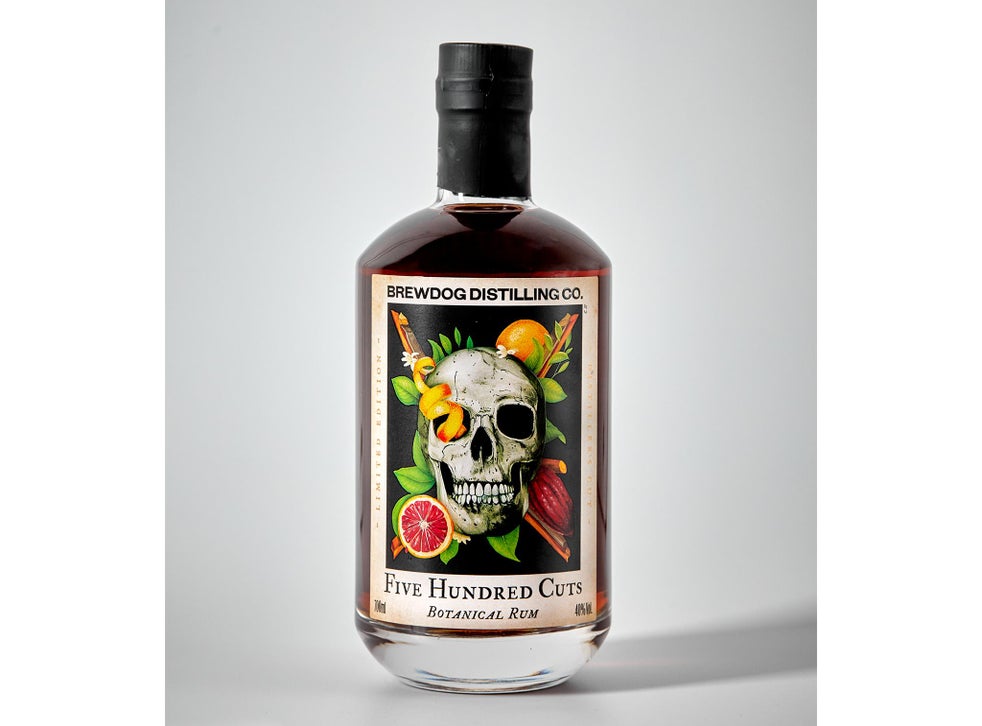 Last year, Scottish craft brewer and distiller, BrewDog, launched a botanical rum steeped in tonka beans, cinnamon, nutmeg, ginger and spices and blended with rum pot distilled with fresh orange peel, schezuan peppercorn, green cardamom and cloves. New for summer 2020 is this limited-edition variant. Using botanical rum as its base, which is blended with white rum and aged in ex-Oloroso sherry casks for 15 months. The result is a darkly fruity rum, with plum and bold blood orange notes, cardamom, clove and schezuan peppercorn. Though mixing with cola is a no-no for some rum lovers, this pairs really beautifully with a delicately carbonated craft cola, such as karma cola 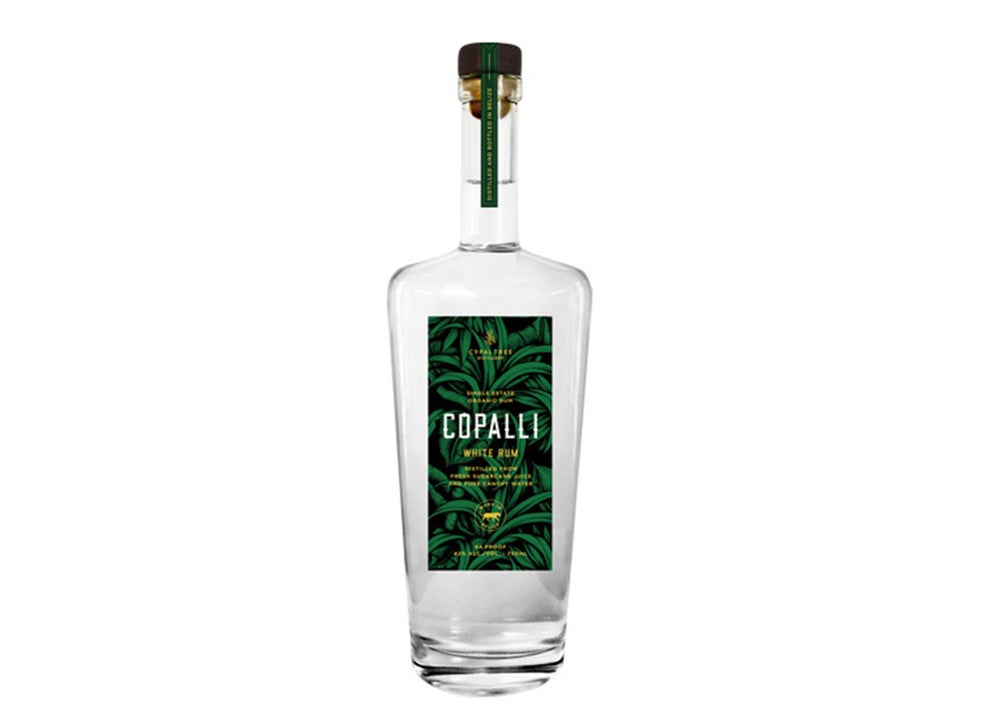 Hailing from Belize, this single estate, organic rum is produced at the Copal Tree Distillery, which sits in the heart of 20,000 acres of pristine tropical rainforest. Using eco-friendly practices, this Agricole-style white rum is made from rainforest canopy water, yeast, and locally grown non-GMO heirloom sugar cane juice, with the leftover cane fibre then used as a natural fertilizer. Both pot and column distilled, there’s the tell-tale funk of an Agricole upfront. Overall it achieves a tricky balance of being both sweet but also having plenty of character. With fresh, floral notes and hints of tropical fruit, it’s great to sip, and perfect in a daiquiri. 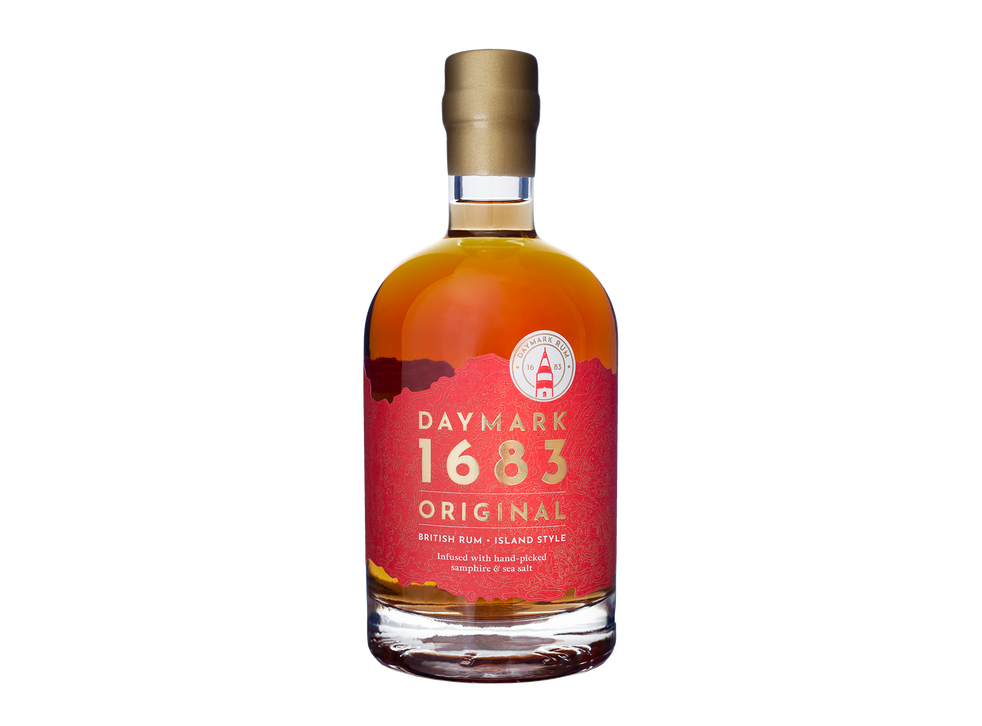 Inspired by its Isles of Scilly home, Daymark 1683 is infused with hand-picked samphire and sea salt. Triple distilled from Venezuelan molasses in copper stills, before being matured in English oak, the result is a multi-layered rum with a grassy, slightly green aroma, with a hint of banana. To sip, the banana comes through, even more, followed by a little saltiness, spice, and a long caramel and marzipan finish. 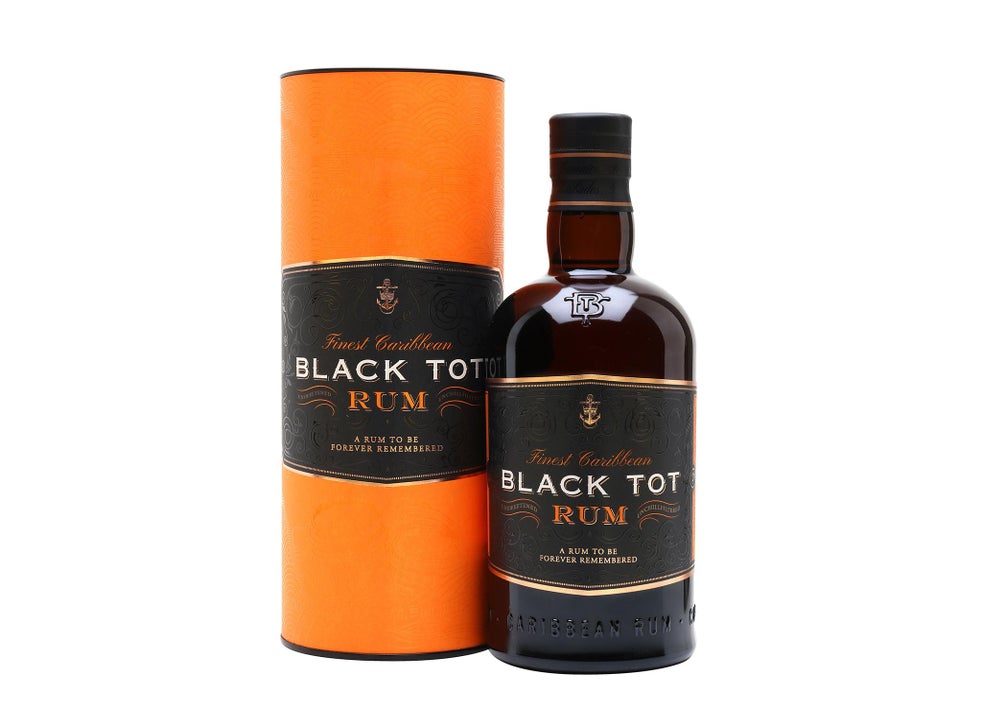 In 1970, the Royal Navy ended its 300-year tradition of daily rum rations – coined Black Tot Day –and 31 July 2020 marked the day’s 50th anniversary. This rum, named after the historic day, blends rums distilled in the Caribbean in both pot and column stills and includes liquids from Barbados, Guyana, and Jamaica, aiming to honour blending techniques while updating navy rum for modern tastes. Non-chill filtered and aged in ex-bourbon barrels, though this is not as high strength as a navy strength, it’s lively and full-bodied, with a little heat, a smooth middle with a hint of coffee and chocolate, and warming spice and pepper on the finish.